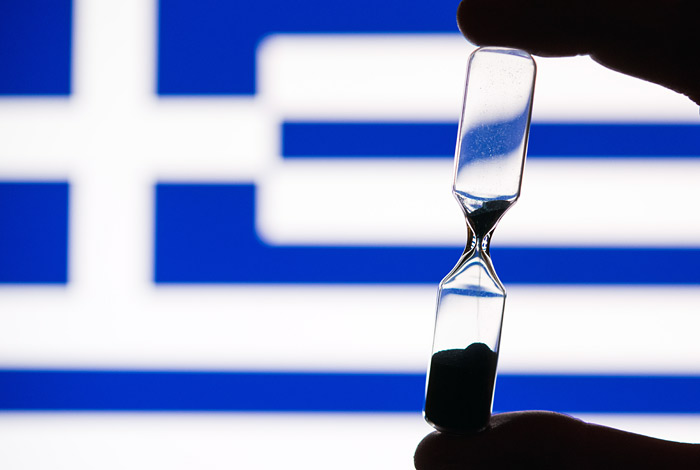 “All creditors, but especially the IMF, are responsible for the continuing uncertainty in the Greek economy,” – said the Secretary General of the Ministry of Finance on fiscal policy, Frangiskos Kotenteki.

“I think they’re waiting for when we get to the edge of the abyss to finally start serious negotiations,” he said.

Representatives of the Fund, in particular, dispute the number of indicators in the Greek economy and the requirements of the IMF in respect of fiscal austerity are more stringent than the terms agreed upon by Greece and its creditors.

Thus, in accordance with the IMF estimates, Greece is completed in 2015 with the primary budget deficit in the amount of 0.25% of GDP. Meanwhile, own calculations Greece, coinciding with the estimates of its European creditors, show that the country recorded a budget surplus of 0.2% of GDP last year.

Under the terms of the third program of aid, Greece must achieve a primary budget surplus in the amount of 3.5% of GDP by 2018. In the European Commission believe that this country will be enough to cut spending by an amount equivalent to three per cent. The IMF believes that government spending should be reduced by an amount equal to 4.5% of GDP, or about eight billion euros.

F. Kotenteki participating in the negotiations of Greece with international lenders, considers that the IMF has not determined what role he will play in the third program of aid to Greece, and will even play a role.

The mission of the European creditors left Athens a few days ago in connection with the upcoming Easter holidays, before reaching agreement with the authorities on measures to reduce costs, but also about the reforms needed by Greece to meet the conditions of the assistance programme.

Mission representatives will return to Greece on the second of April, and their positive opinion on the progress of reforms should be ready for a meeting of Finance Ministers of Eurozone States, scheduled for April 11.