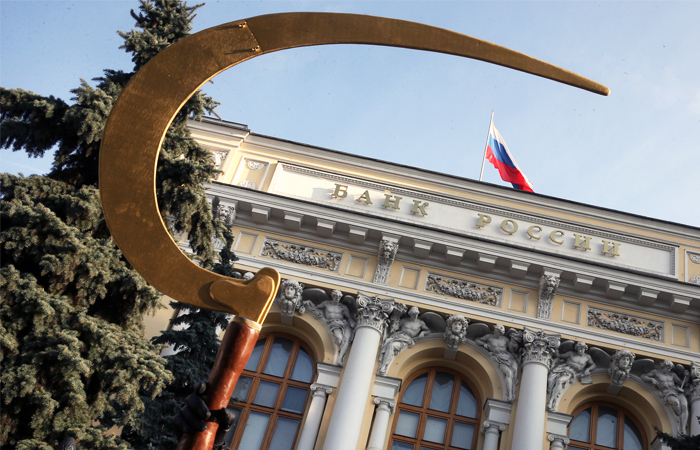 Moscow. March 23. The Central Bank of the Russian Federation has denied the information of Deputy Prime Minister Olga Golodets about the losses of non-state pension funds (NPF) of 200 billion rubles for the investment of pension savings in 2015, noting that private funds are not received negative yield in the history of investing.

“Data about the losses from the investment of pension savings in the amount of 200 billion roubles are not correct. By the end of 2014, citizens ‘ pension savings which are managed by SPC, received a total income of more than 60 billion rubles, which corresponds to an annual yield of 5.5%. Information about the results of operations of Nppaw is public, anyone can read it on the official website of the Bank of Russia. In 2015, the industry, according to preliminary data, improved results – the total income amounted to 172 billion roubles”, – have informed in the press service of the CBR.

The Central Bank also noted that over the history of the industry of management of pension accumulation of citizens only once showed zero yield during the crisis in 2008, which was offset by increased revenue in the next two years (39%).

“It should also be noted that the funds to build the strategy for managing pension savings of citizens with a long investment horizon, which corresponds to the long-term interests of the participants. In this regard, the attempt of evaluation of the NPF on a narrow time period are incorrect and can mislead the public”, – stressed in the press service of the Central Bank.

On Wednesday Olga Golodets said that Russian citizens have lost in the past year more than 200 billion rubles of pension savings, and the source of compensation of these losses is not defined. She also said that he considered “a huge flaw” of the whole system of the cumulative opacity of placing money in Npfh and the lack of direct contract between citizens and the NPF.

Advisor to the President of the National Association of pension funds (NAPF) Valery Vinogradov was surprised at the ratings. Golodets. “It’s either stupidity or liberal treatment of the figures. None of the industry regulators, particularly the Central Bank, nothing is known about such losses of pension funds. Yes, the yield from investing in 2014 was low, but she was on the level of inflation”, – said Vinogradov.

The last three years – in 2014, 2015 and 2016, the Russian government took the decision to impose the moratorium on formation of pension savings. In early 2015 the government conducted a lively discussion on the topic of conservation storage element in the system of mandatory pension provision for its preservation were made by the economic block of the government and the Central Bank, and against the social unit. In the spring it was decided to keep it, but to take a number of measures that these funds were spent on economic development. However, in the fall of 2015, a decision was made about another freeze of pension savings. The Central Bank and the Finance Ministry began developing alternative cumulative pension system. New model not yet publicly available. In March of this year there was an informal information that the Ministry of Finance suggests to enter the moratorium on formation of pension savings and for 2017.