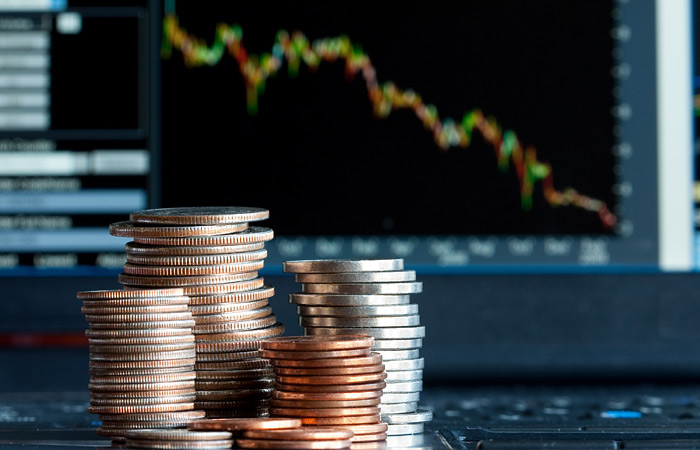 “Last year we had a decline of investment by 8.4% – which is slightly less than we expected, but it’s a lot. This year we have yet to see the largest negative sector for investment demand. We expect that the decline will be much smaller – about 3-3,5%”, – said the Minister.

“It is clear that for a private business decision about whether to invest or not to invest depends largely on the position of the state,” he said.

According to the Minister, “investment resource exists – in the past year, the Russian business has earned 53% more profit than in 2014, and this momentum is supported during the first two months of this year, and most likely will continue throughout the year.”

“As costs decline for fundamental reasons related to the dynamics of exchange rate correlations, and in connection with the relevant policy, which decide to implement company – to reduce costs, increase efficiency,” he said.

“Why the business does not make decisions about investments? Because, obviously, so assess the risks – the high degree of uncertainty regarding the recovery in demand, will the implemented plans of the government to support economic development and a number of other mechanisms. If the state does not set an example of investing itself, then by definition the state knows, perhaps, about the risks a little more than a business, because often these risks producyruet. Therefore, the business waits for the signal that it is already possible to invest, the situation is more transparent and less risky than it seemed some time ago,” said the speaker, stressing that the government should use the tools that launched the industry development Fund, a mechanism to support small and medium business through the Corporation, SME and project financing.