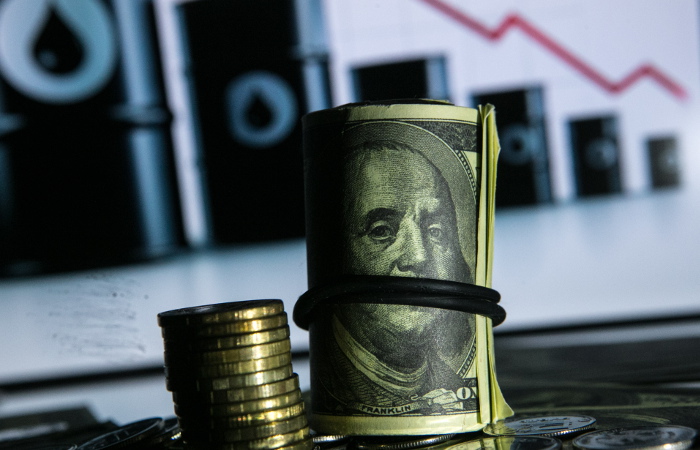 Moscow. March 24. The state Duma Committee for financial markets approved by the Ministry of Finance prepared amendments to the law on the Declaration of foreign accounts and assets of individuals. Thus, writes on Thursday “Kommersant”, the authorities are ready to change the terms extended until July 1, 2016 Amnesty.

The revision was promised by the Finance Ministry in December last year, when the deadline of the Amnesty of capitals was moved from 1 January to 1 July 2016. We will remind, now all visitors can submit a special Declaration with information of foreign property, controlled foreign companies and foreign Bank accounts. Filing ensure tax secrecy and promise to release from any liability.

According to the text of the amendments, which became available to the publication, changes to article of the law on repatriation of assets. Now it promises to protection from persecution, regardless of whether they return to the Russian Federation, movable property (especially on stock). But the rule would not apply if the property is located in a state from the list of the FATF or in a country, evading the exchange of tax information. The new text leaves the Amnesty in force, regardless of the fact of the return of property to the territory of the Russian Federation.

The second innovation — the removal of ambiguity, what it guarantees: only declared on the company or on its property. Edit to clarify — Amnesty and property companies.

The third amendment relates to foreign exchange transactions. Now, as for other acts, the deadline by which they are amnestied,— on 1 January 2015. “In terms of currency regulation, we propose to grant Amnesty to the date of submission of the Declaration,— said the newspaper’s Deputy Director of tax Department of the Ministry of Finance Andrey Kizimov.— If the person submits a Declaration, for example, April 1, amnestied before this date”.

Initially, the Finance Ministry said on more major changes to Amnesty. Speech, in particular, was about the expansion of the list of declared assets and what to clear credit history will allow the declarant to declare the property already sold: the amendment protects only property owned by the applicants on the date of Declaration.