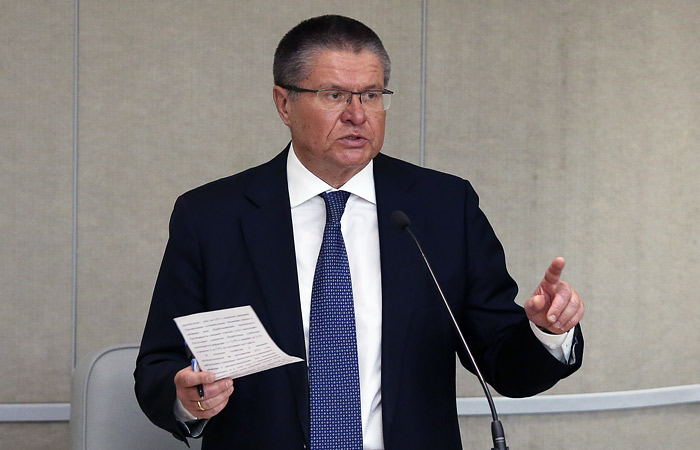 Moscow. March 24. In the government there is no consensus on the future of the funded part of the pension system, told reporters the head of the Ministry of economic development Alexei Ulyukayev, noting that it remains opposed to such a freeze.

“There’s no consensus,” he said, responding to a request to comment on the statement Deputy Prime Minister Olga Golodets that within the government the social and economic blocks are close to consensus on this issue.

Commenting on the issue, he against the decision in 2016 on extending the freeze of the cumulative part for 2017, the Minister said: “of Course, against”.

Answering the question, is there a solution for this in the government, the speaker added, “No.”

On Wednesday, Russian Deputy Prime Minister Olga Golodets, speaking at the “Russian business Week” stated that the Russians over the past year has lost over 200 billion in accumulative system of pensions. According to her, the loss occurred due to the fact that non-state pension funds and management companies inefficiently distributed that money to future retirees.

Golodets added that he considers “a huge flaw” of the whole system of the cumulative opacity of placing money in private pension funds (NPF) and the lack of direct contract between citizens and the NPF.

Previously Golodets said that the future of NPF social and financial blocks of the government come to a consensus.

On the eve of the representative of the President of Russia for entrepreneurs ‘ rights Boris Titov spoke against raising the retirement age and changing the pension system.