The President of Russia Vladimir Putin advised the authorities of Chechnya, in the person of Ramzan Kadyrov to pay more attention to the contacts with Federal authorities. 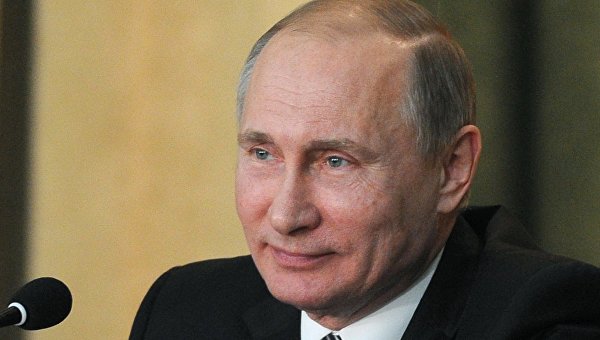 MOSCOW, 25 Mar. The President of Russia considers, that the leadership of the Chechen Republic it is necessary to pay more attention to the contacts with Federal authorities on security issues.

At the meeting with Ramzan Kadyrov, Vladimir Putin stressed the need for closer coordination with Federal authorities with regard to security. He noted the efforts of Kadyrov that Chechnya has become a safe place — “maybe even more safe than other points on the map of Russia”.