The field of 2D seismic Khatanga on a subsoil plot of the Laptev sea at a cost of 1,957 billion. The site contains recoverable resources of hydrocarbons: oil – at 82.8 million tons, gas – 228,2 billion cubic meters, condensate – 13.6 million tons. 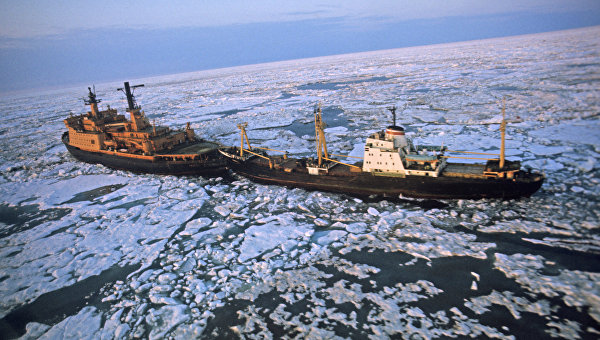 MOSCOW, 28 Mar. Rosneft plans to sign a contract with Yuzhmorgeologiya to conduct field seismic operations 2D at Khatanga the subsurface area of the Laptev sea for 1,957 billion rubles, follows from the materials of “Rosneft”.

The deadlines — from the moment of conclusion of the contract on 15 February 2018.

Earlier, Russian Deputy Prime Minister Alexander Khloponin stated that the authorities can take a pause in the issuance of “Rosneft” new licenses on the shelf to the implementation of the company’s obligations under the resulting plots. At the same time, Khloponin recalled that the President of the Russian Federation adopted a decision on the law of state-owned companies to develop offshore areas.

In December, the Russian government has granted Rosneft the Khatanga use of the subsoil plot in the area of the Khatanga Gulf (Laptev sea) without an auction. The Khatanga area contains recoverable resources of hydrocarbons on category D2: oil — at 82.8 million tons, gas — 228,2 billion cubic meters, condensate — 13.6 million tons.