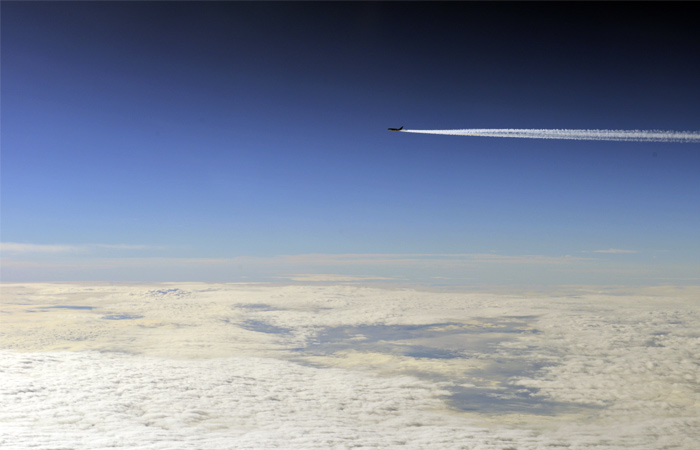 Moscow. March 25. Moscow hopes to restore air links with Egypt for the summer, this was left to coordinate technical details, told journalists the Deputy head of the Russian foreign Ministry Mikhail Bogdanov.

Answering the question whether it is possible to restore air service to fly, he said, “I Hope so. This is very important, because Egypt is an important place of rest”.

“Now very actively. I think, left the technical details to the expert level very close cooperation with the Egyptian representatives”, – he stressed.

“The negotiations reached its final stage”, – the diplomat added.

“This is our thing, because our travel and transport companies are also worried about the lack of air service,” said Bogdanov.

Earlier in March the head of the Egyptian foreign Minister Sameh Shukri said Cairo had met all the requirements of the Russian side to restore the air service.

“We have implemented all of the recommendations that were made, and we believe that you have fulfilled all necessary requirements,” said Shukri.

Flights with Egypt was halted after the plane crash airline “Kogalymavia”. October 31 last year A321 flying from Sharm El Sheikh to St Petersburg, crashed in the Sinai Peninsula. Onboard there were 217 passengers and seven crew members were killed. Russian authorities have classified the accident as a terrorist attack, naming the cause of a bomb on Board the ship.