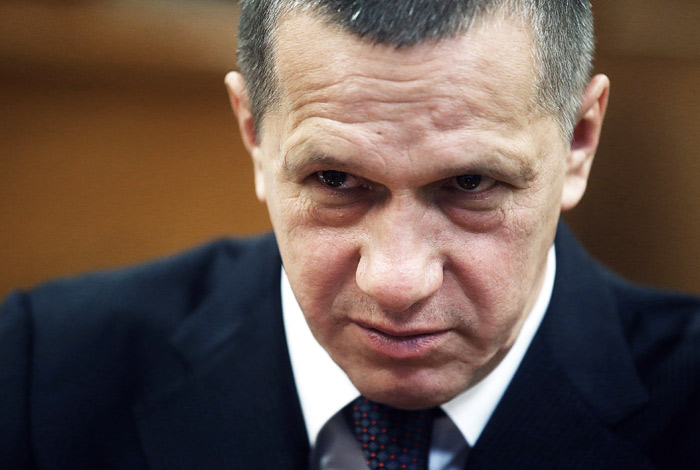 “You are very optimistic said that has already been made. In fact, the struggle continues, resistance to the law exists. I should say frankly that I think on this topic. I think that the resistance is due to the fact that the law drastically reduces the income of those people who engaged in land speculation,” – said Trutnev on Friday at a meeting with journalists in Vladivostok.

He noted that the cost of land in the Russian Federation plays a big role administrative component.

“The number of papers that a person should collect to use land – change categories, permissions, translation under individual housing construction is like a maze that created by officials to interfere with the people”, – said Trutnev.

According to him, attempts to escape from this labyrinth meet in the far East, significant resistance and difficulty.

He also said that there are difficulties in the work of the cadastre. According to him the calculation of cadastral cost while conducted on a small portion of the far Eastern Federal district. Trutnev noted that it is necessary to avoid a situation where a new owner is given the right to land that is already owned.

To improve the mechanism, ha will be allocated in the pilot districts of the Far East.

As reported, the draft Federal law “On peculiarities of providing citizens with land plots for far Eastern Federal district and on amendments to certain legislative acts of the Russian Federation” the state Duma of the country adopted in the first reading at the end of 2015.

Under the bill, every citizen of Russia will be able once to get free land in the far East. Plot is available for five years. After this period, subject to the development of land, it will be possible to rent or to own.

Earlier it was reported that the Ministry approved the list of the nine pilot areas where the first may start issuing “far Eastern hectares”.