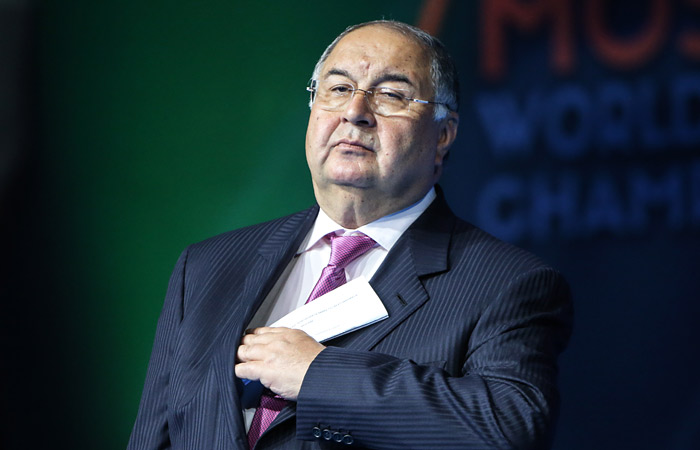 Moscow. March 24. Investment Fund of Alisher Usmanov and partners invested in the company-the manufacturer of lidar (optical sensors) for unmanned vehicles, the businessman said in an interview with TV channel “Russia 24”.

“We have in our portfolio of companies that produce lidar for unmanned vehicles. This is a very promising industry, we are the largest shareholder. I think it will be breakthrough technology that will give a significant result for our investment,” said Usmanov.

He announced the company name and the size of the investment, noting that it is an American company based in Silicon valley. “We will soon announce (on investment) when you have finished the registration process of our participation in this company”, – said the businessman.

He said that investors from the manufacturer of lidar are also major players in the automotive industry and robotics, and he mentioned “indirect participation” in the project of American entrepreneur Elon musk, founder of companies SpaceX and Tesla.

Based in Silicon valley’s best-known producer of lidar – Quanergy Systems Inc. and Velodyne LiDAR. The last one in February this year brought to market lidar for unmanned vehicles.

Usmanov and his partners holding USM to invest in high-tech startups, among which, including smartphone maker Xiaomi and the service taxi Uber. The businessman did not name the volume of the investment Fund who has invested in these companies, noting that he is more than a billion dollars.

Patterns Usmanov last year sold a part of the package in Alibaba, the profitability of investments, the businessman has been evaluated by more than 500%.

USM Holding, which unites the assets of Usmanov and his partners Vladimir Skoch and Farhad Moshiri, is present in the Telecom, Internet and mining. USM belongs to the metalloinvest holding company, the principal asset of which is the Mikhailovsky and Lebedinsky GOK, Oskol Elektrometallurgical plant and steel plant “Ural steel”, as well as a minority stake in MMC Norilsk Nickel.

In addition, USM is the largest beneficiary (58% of voting shares) Mail.ru Group. Also a company Usmanov owns the publishing house “Kommersant” and share in the media holding company UTH Russia.