The introduction of new requirements on the availability of lifts can greatly slow down the process of delivery of housing in operation, said the Chairman of state Duma Committee on housing Elena Nikolaeva. 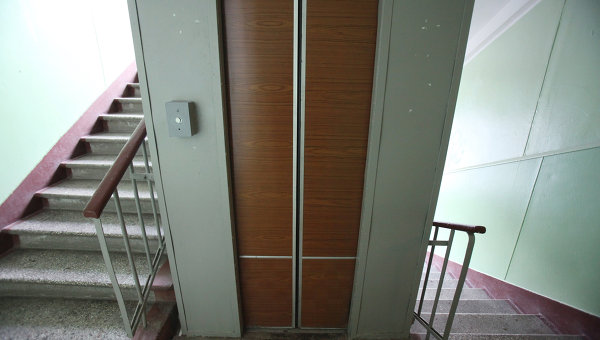 MOSCOW, 29 Mar. Keeping the requirement of new elevators in low rise buildings may be delayed until 2018, said Tuesday the Director of housing policy Department of the Ministry of the Russian Federation Nikita Stasyshyn.

“Now the issue about the postponement of the amendment, it may be postponed to 2018”, — he said.

The question of the introduction of the new requirements for low-rise construction can be raised on 15 April, the state Council for construction, said earlier the Chairman of state Duma Committee on housing Elena Nikolaeva.

Approximately 54% of the volume of commissioned housing in the country account for a low-rise building, that segment may, according to her, due to the introduction of the new rules simply “stand up”.