In 2009 VimpelCom deal consciously took the risk and took most of the market and market rate, according to “Tizpribor”. 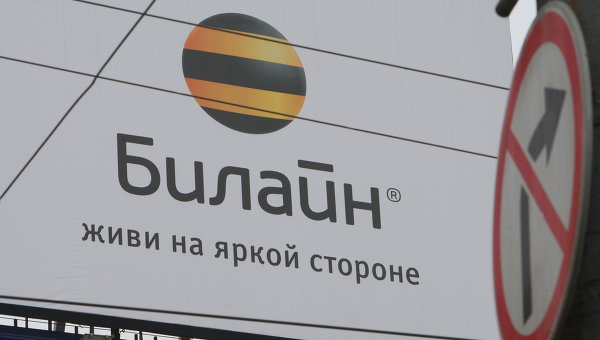 MOSCOW, 29 Mar. VimpelCom consciously took the risk of the dollar at the conclusion of the contract of lease with the owner of the business centre “the Hermitage Plaza” — the company “Tizpribor”, a member of Eastern Property Holdings (EPH), reported the press service of the EPH, commenting on the decision of the Ninth arbitration court of appeal.

“According to “Tizpribor”, “VimpelCom”, concluding the bargain in 2009, knowingly took the risk and took most of the market and market rate,” — said in a press release EPH.

According to the interlocutor of the Agency in the press service of the EPH, VimpelCom could have foreseen the weakening of the ruble. He referred this to the letter of the Central Bank of 11 January 2016 “On the dynamics of the ruble to the US dollar”. In it the Central Bank reports that the transition to a floating exchange rate is not the main cause of the weakening of the ruble in 2014-2015, are the root cause of inflationary processes in Russia.