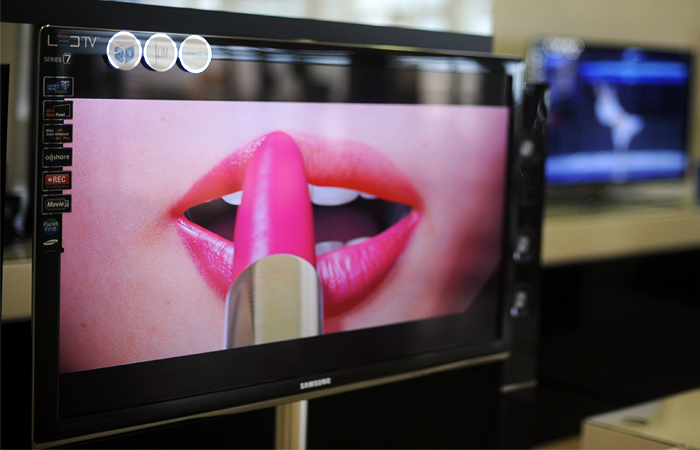 Moscow. March 28. The largest Russian media holdings made a second attempt to create a joint company to sell advertising.

VGTRK, “First channel”, “Gazprom-Media holding” and “national media group” will create an Alliance for the sale of advertising on their channels. The purpose of the Alliance is the appearance of a single trading platform, which will take into account the interests of the TV industry and will allow to balance the interests of advertisers and broadcasters in the crisis, said in a statement posted on the sites of “Gazprom-Media” and LMWH.

The company will be established on a parity basis, each partner will receive her 25% share.

In addition, the sides plan to discuss with CTC Media, the possibility of its accession to the Alliance.

All corporate and legal aspects of the establishment of the Alliance will be completed before the end of the II quarter of this year.

The initiative to create an Alliance for the joint sales of advertising in considerable detail since 2014 and now, with the downturn in the advertising market and rising costs of broadcasters, the report says.

In the fall of 2014, “Gazprom-Media holding”, VGTRK, “national media group” and “channel” agreed to establish a single company for ad sales, based on Vi – LLC “Ann VII”. Partners received 20% in the company, 20% shares was LLC “VII Management”, which on 100% belongs to General Director Vi Sergey Vasiliev. According to base “SPARK-Interfax”, in September “Gazprom-Media” left of capital “, EN VII”, its share was on the balance sheet of the company.

The idea of combining the sales of TV advertising is attributed to the former head “Gazprom-Media” Mikhail Lesina (left the company in December 2014, his place was taken by Dmitry Chernyshenko, former President of organizing Committee “Sochi-2014”). Last year each family died.