To date, the CEC regulations provides for the possibility of electing more than one Vice-Chairman of the Commission. The new head of Centrizbirkom proposes to limit that number. 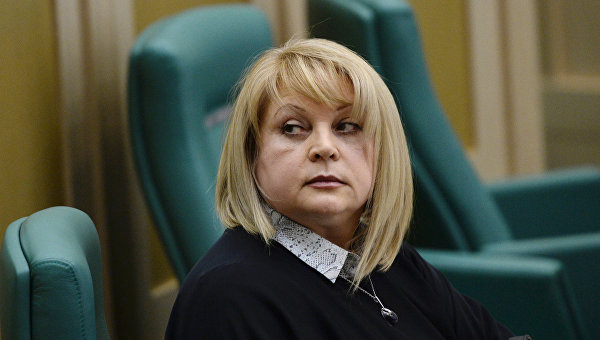 MOSCOW, 28 Mar. The former Commissioner for human rights in Russia Ella Pamfilova, who headed the Central electoral Commission of Russia, suggested to change the structure of the CEC and to reduce the number of deputies to one.

Accordingly, she said, the provision relating to the separation of powers among the Deputy chairmen of the CEC, subject to the exception to the rules.

The CEC members by a majority vote supported the proposal Pamfilova about making the appropriate changes to the regulations.

Fourteen members voted in favor, one against.