In the near future the company will please shareholders and partners, new agreements, new contracts, said the head of “Gazprom” Alexey Miller after talks with the Chairman of the OMV Executive Board Rainer Seele. 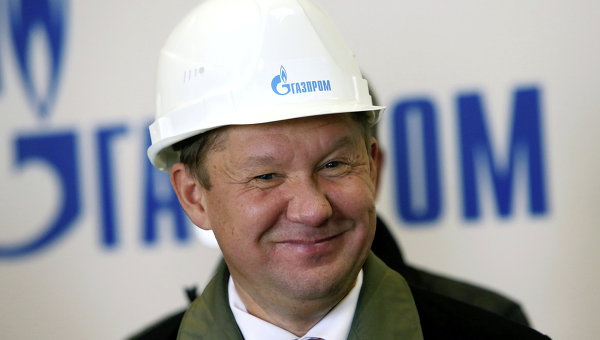 St. PETERSBURG, 1 Mar. Gazprom and Austrian OMV ahead of new ideas and plans in the near future may be entered into the new agreements, told reporters the head of “Gazprom” Alexey Miller.

“We have new ideas and new plans. Today, of course, we spoke about new plans. I think in the near future we will please our shareholders and partners, new agreements, new contracts,” said Miller reporters after talks with the Chairman of the OMV Executive Board Rainer Seele.

Gazprom and OMV on Friday signed the second agreement on the main conditions of the transaction exchange of assets. In the document, in particular, define the list of assets of OMV for sharing on 24,98% of the shares in the project to develop two blocks of the Achimov deposits of the Urengoy field. According to the head of OMV, the Austrian company has offered Gazprom stakes in its projects on the Norwegian shelf and the North sea, as well as in a number of enterprises.