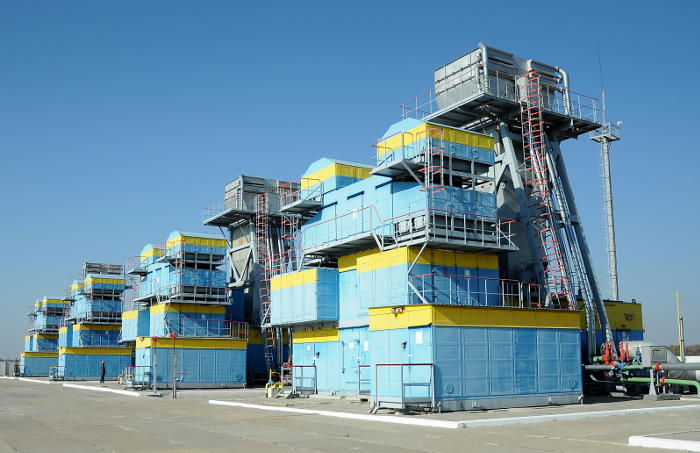 Moscow. March 31. The validity of the winter package has expired, Russia from April 1, will not grant Ukraine a discount on gas, said the statement of the head of the Russian Ministry of energy Alexander Novak, posted on the Agency’s website.

“Thirty-first day of March 2016 expires the discount for gas for Ukraine, which was provided by the government of the Russian Federation for the 1st quarter of 2016 in the amount of $17,77. The final price of gas for Ukraine in the 1st quarter amounted to $212 per 1 thousand cubic meters. Agreement on the discount had been installed within the so-called “winter package, agreed by Russia, Ukraine and the European Union”, – said the Minister

“Since April 1 this year, the price of gas Ukraine will fully comply with the existing contract between “Gazprom” and “Naftogaz of Ukraine””, – he stressed.