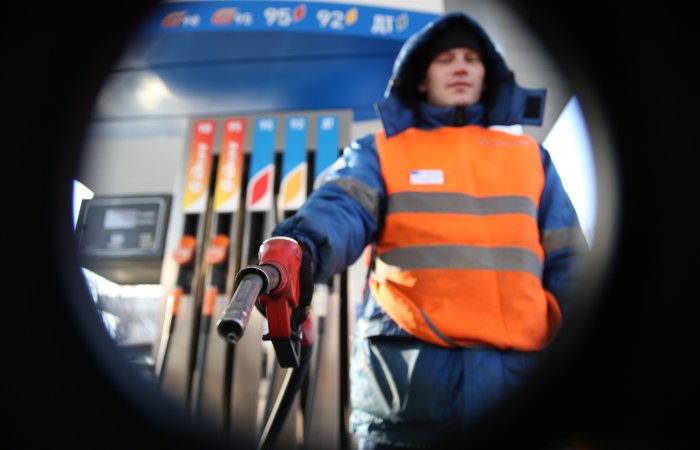 The excise tax on gasoline that does not meet the fifth grade, and straight run gasoline increased from 10.5 thousand to 13.1 thousand rubles per ton.

The Federal Antimonopoly service (FAS) of Russia does not expect a significant growth of prices of fuel at filling stations due to the increase of the excise duty, said yesterday the head of Department of regulation of fuel and energy complex of the Department Dmitry Makhonin.

In his view, higher prices at the gas station, which was dictated by the growth of large wholesale and retail prices in General had exhausted itself in March. However the Antimonopoly authority will continue to monitor the situation.

“I do not exclude that in some regions there will be some slight increase in certain prices on certain types of petroleum products, particularly gasoline, but it will all be, from our point of view, to have gradual and smooth character without sharp jump of the prices”, – said the head of FAS.