Tesla Motors presented a new budget Model 3 electric car in California, reports Reuters. A prototype of the sedan was presented by the head of the company Ilon Musk.

Despite the fact that the production car will begin only in 2017, the car has already ordered more than 130 thousand people. The price of the car will start at $35 thousand This is almost two times less than previous Tesla models. 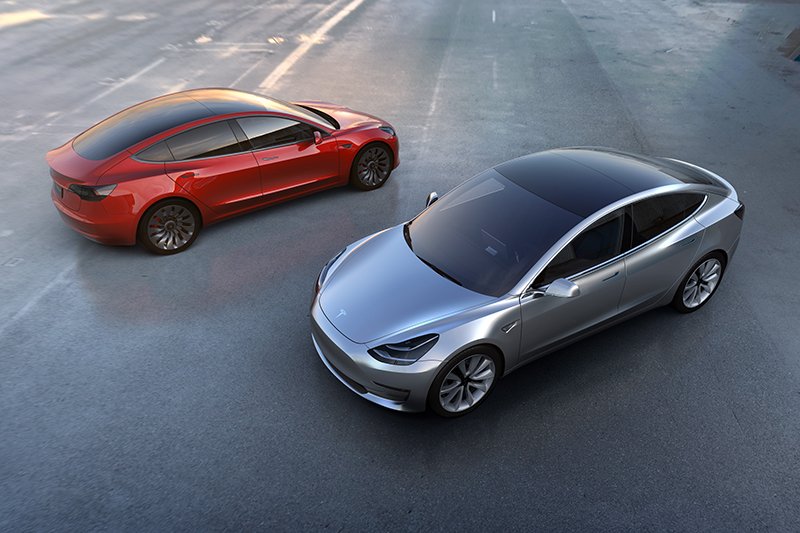 3 Model accelerates from 0 to 100 km/h in 6 sec. The mileage of the electric vehicle by one charge is about 215 miles (346 km). “You will not be able to buy the best car for $35 thousand or so. It really is a very good car even without any options,” said Musk (quoted by Bloomberg).

By 2020, Tesla plans to achieve sales of 500 thousand per year. Before that, the company introduced three models — the Tesla Roadster, Tesla Model S and Tesla Model X.