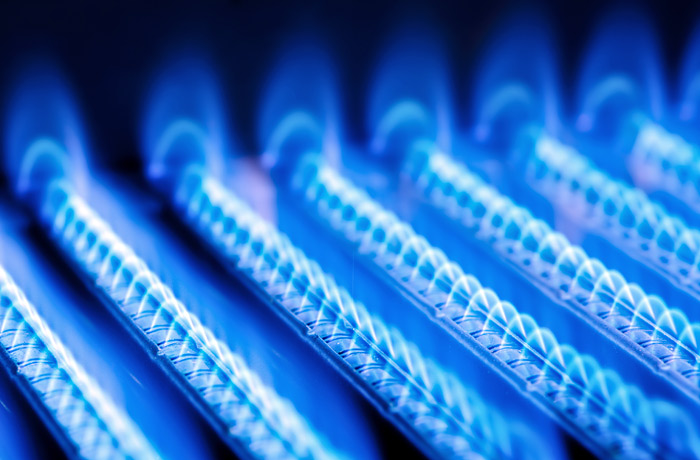 Moscow. April 4. Ukraine since April has halved the import of natural gas compared to the last two weeks of March.

As reported, the import of gas by Ukraine in March 2016 amounted to 0.53 billion cubic meters, it operated exclusively on the European side.

Ukrtransgaz, 100% owned by NJSC “Naftogaz of Ukraine”, operates a system of trunk gas pipelines and 12 underground gas storages of the country.