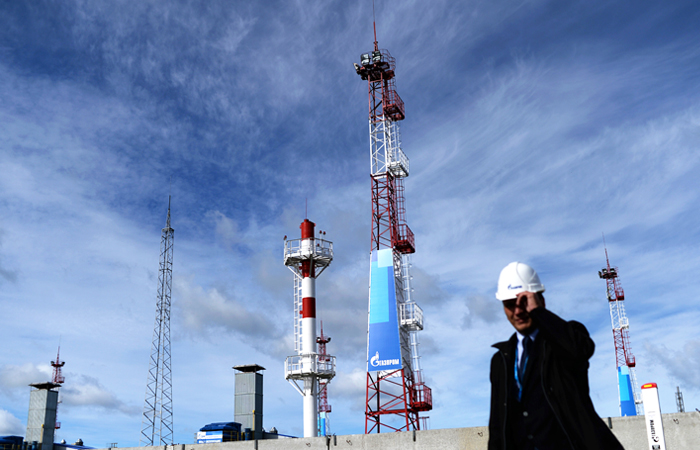 This is the most significant drop in the production of “Gazprom” not only with the beginning of the year, but for the last 9 months – deeper the fall was only in may 2015 (minus 18%).

The success of “Gazprom” on export front in March (+1.6 billion cubic meters) were completely offset by lower supplies to the Russian market, and the reduction of deliveries to the CIS market has determined the decline in production.

Gazprom last year sharply reduced the amount of information disclosed about the gas market in the country. In the monthly summary CDU TEK production largest gas company of the world hid in a basket of “other subsoil users”. In these circumstances, the experts independently calculated data on the extraction of “Gazprom” on the basis of sectoral statistics.