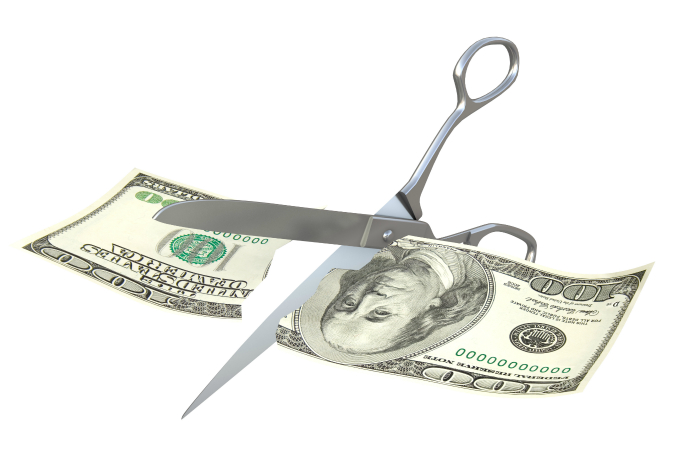 The act passed by the Parliament on 25 March, 2016 and approved by the Federation Council on March 30.

As noted in the reference State and legal administration, the Federal law ratifies the agreement between the governments of Russia and Uzbekistan on the settlement of mutual financial claims and obligations, signed in Tashkent on 10 December 2014.

The agreement is aimed at resolving all existing between Russia and Uzbekistan mutual financial claims and liabilities arising from the operations of the former USSR, as well as on credits granted to the Republic of Uzbekistan in 1992-1993.

During consideration in the Council of Federation in the explanatory note to the bill stated that, according to the Russian Federation, as of November 1, 2014, the debt of the Republic of Uzbekistan amounted to $889,3 million, including principal debt – $500,6 million, interest – $388,7 million All debts overdue.

The government of Uzbekistan has acknowledged only part of the debt in the amount of $43.1 m, making counter financial claims, in particular, to a share in the Diamond Fund of the former USSR, which was estimated by the partners at $1-2 billion.

The agreement provides for the settlement of mutual financial claims of the parties under the “refusal of the Russian and Uzbek parties from all claims arising from the operations of the former USSR, in connection with the collapse of the former USSR, as well as on loans granted to Uzbekistan in 1992-1993”. It also provides for “the implementation of the Uzbek side of the payment made in favor of the Russian side in the amount of $25 million.”

For both Contracting parties signing the agreement was a difficult compromise, was highlighted in the accompanying documents.

“For Tashkent’s assignment is the actual recognition of the liability for all previous loans. In addition, after a long period of hesitation, the Uzbek side takes complaints on Diamond Fund of the former USSR and the so-called “internal currency debt” of the former USSR”, – is told in the explanatory note.

It notes that “the most important assignment of the Russian side is to provide the country significant debt relief amounting to 95% of the principal amount”.

However, note the government developers, “the amount of debt written off by Russia in General consistent with the practice of recent years, when voided were comparable in magnitude to the amount of claims, e.g., Mongolia (97,8%), Korea (90%), Cuba (90%), and in the last two cases the outstanding balance used for operations “debt in exchange for help”.