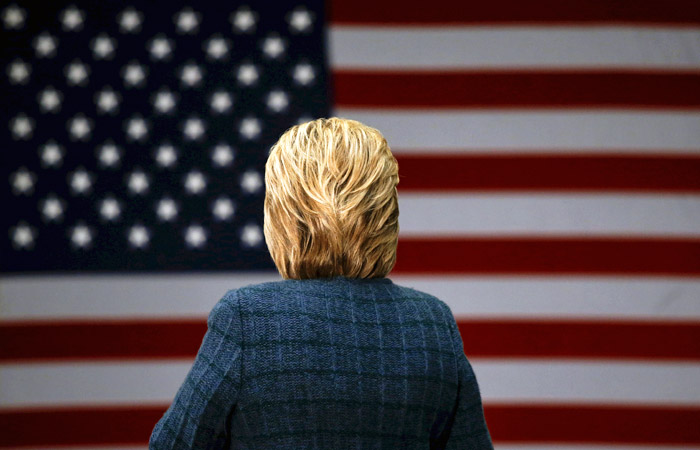 Moscow. April 7. Hillary Clinton, who is fighting for promotion in US presidents from Democratic party in the November elections, lashed out at China and promised to make Beijing “walking the line” in the case of the election the head of state.

“China illegally flooding our market with cheap goods, steal our trade secrets, manipulates its currency, provides an unfair preference to its state-owned companies and discriminates against American companies,” she said, speaking in the framework of pre-election race in Pennsylvania.

Clinton promised to raise with the Chinese leadership “the most acute issues: from hacker attacks to human rights, climate change, trade issues and others.”

“I know how they operate, and they know that if I become President, they will have to go toe the line, as we are to once and for all to ensure fair treatment, or they will lose access to our market,” she said.