It is planned that during the visit of Sergey Lavrov in Tokyo held talks with the foreign Minister of Japan about the most pressing issues on the bilateral and international agenda, said Maria Zakharova. 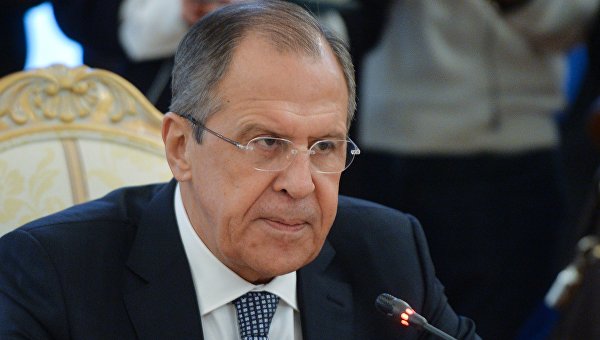 “We believe that one of the goals of the upcoming Ministerial meeting will be the preparation of the Russian-Japanese contacts at the highest level, an agreement which was previously reached by leaders of the two countries”, — said Zakharov.