The sources of the newspaper “Vedomosti” argue that the managers of “TransTeleCom” discussed the sale of the main business contracts with users of services of the backbone network TTC with companies such as MTS and “Rostelecom”. 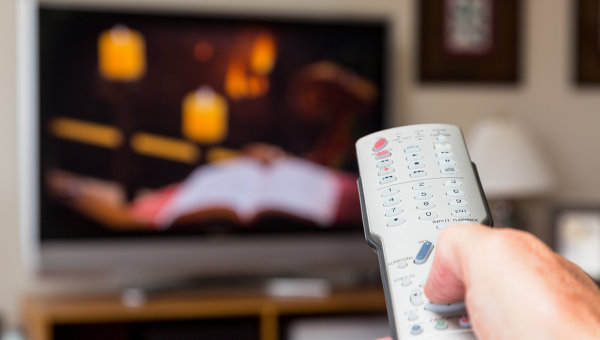 MOSCOW, 7 APR. “TransTeleCom” (TTC) is considering the possibility to get rid of retail broadband access networks (ban) and pay – TV question of the sale of these assets its managers previously discussed with other market participants, wrote on Thursday the newspaper “Vedomosti”.

In particular, the question of the sale of retail discussed with the TTC “Rostelecom”, said one of the sources. Any agreements reached during this discussion was not reached, he says. Representatives of the TTC discussed with MTS sell both retail and highway business, says another source. At the same time to sell itself the backbone of the TTC can’t, because he rents it from its shareholder Railways, it was just on sale main business contracts with users of its services.

According to “TMT consulting”, at the end of 2015 at the TTC was a little less than 1.44 million broadband subscribers, or 5% of the market. Compared with 2014 the subscriber base grew by 4.1%. The company also served approximately 0,32 million subscribers of pay TV. In the broadband segment by number of subscribers, the TTC took the 5th place in Russia.

How the TTC evaluates its assets, the sources of the newspaper does not say. According to employees of one of banks, the construction of broadband networks, the TTC was very expensive: one per household passed the company paid on average 3,000 rubles, which is twice more expensive than the average cost of building a network.

The most current data on TTC revenues from broadband services in 2013, the newspaper notes. Then they brought the operator to 6.4 billion rubles, the growth compared with 2012 was 26.4%.

MTS is not interested in the assets of the TTC, told the newspaper the representative of the operator Dmitry Solodovnikov, since she already has a powerful network backbone, and connecting to its broadband network and pay TV is available in millions of Russian households. MegaFon carefully reviews all proposals for mergers and acquisitions if the asset is of interest, a decision, said his spokesman Yulia Dorokhina. The representative of “VimpelCom” interest in broadband assets, the TTC does not comment on. “Rostelecom” investigating the broadband market for possible acquisitions, but the TTC operator is not interesting, said the representative of “Rostelecom” Andrey Polyakov.