Loan agreement expected to be signed to complete the construction of new blocks by capacity supply contracts, media reported. Earlier, Sberbank and Gazprombank issued suspended the company’s credit limits because of a violation of the Covenant and delay inputs. 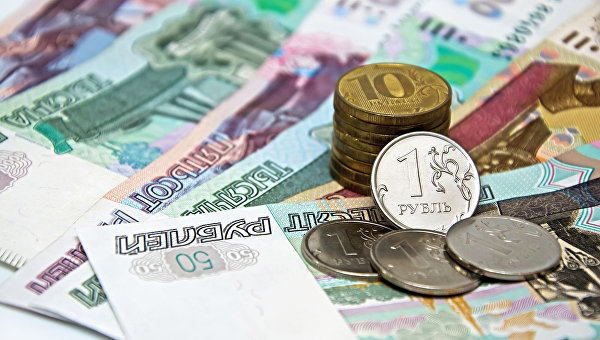 MOSCOW, 11 APR. Company “Quadra-power generation” and its shareholder ONEXIM group may soon sign the main terms (term sheet) of the loan agreement with Sberbank and Gazprombank to complete the construction of new blocks by capacity supply contracts, reports the newspaper “Kommersant” with reference to sources.

According to them, banks are willing to give about 7 billion rubles equally in the framework of the club deal, at least 3 billion rubles must provide ONEXIM. But the creditors will not sign the agreement until “Quadra-power generation” will not receive guarantee for the postponement of penalties in the energy market for late entries capacity. Banks require migration of fines during the term of the payments on the loan (six and a half years).

With the end of 2014 Sberbank and Gazprombank issued suspended “Quadra” credit limits because of a violation of the Covenant and delay inputs. Thus, the company had to put blocks on the Alexin TPP and Diaghilev in 2014, now we are talking about the year 2017. In 2016 expires deadlines blocks at the Voronezh TPP-1 and Kursk TPP-1, which is also not ready.

To assess the “Community of energy consumers”, for the delay of the PDM in 2015 and 2016, the fines will be about 3.6 billion rubles, equity — another 2.8 billion rubles. Estimated “market Council”, the rejection of Kursk PDM will neutralize the accumulated fines on the market (about 2 billion). A week later, Deputy Prime Minister Arkady Dvorkovich will be considered eight variants of calculation of “market Council” on the revision of the fines, said the Deputy head of the Ministry of energy Vyacheslav Kravchenko.

Sberbank and Gazprombank are ready to bring the issue on “the Quadra” to the credit committees in may, before the decision on the fines, although will not sign up to this new agreement, said the source.

If the situation comes to a standstill, before “by” might stand a real threat of bankruptcy this year, said two of the newspaper’s source. They also note that consumers will still be in the black, as it will get all the penalties and will not pay for the remaining PDM.