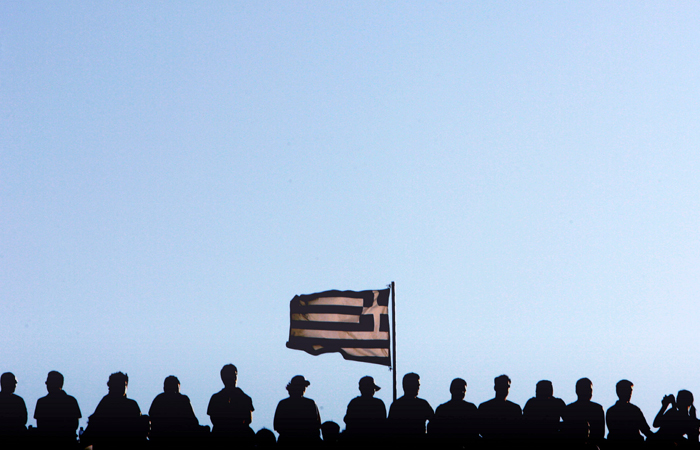 Moscow. April 12. Greece and its lenders had suspended talks on Tuesday without reaching agreement that would have opened the country to access the next tranche of loans from third aid programme, writes the newspaper the Wall Street Journal.

The parties will resume negotiations next week after the completion of the annual spring meetings of the International monetary Fund (IMF), held from 15 to 17 April, said the Minister of Finance of Greece Euclid Tsakalotos.

“Progress on the issues necessary to conclude the agreements achieved,” he said.

According to Tsakalotos, inspectors representing Greece’s creditors will return to Athens on April 18, immediately after meetings at the IMF to continue negotiations before the meeting of Eurozone Finance Ministers, scheduled for April 22.

“We will complete the draft agreement before the Eurogroup meeting,” said Tsakalotos.

All parties hoped that he would be able to agree upon the measures necessary for Greece to receive the next tranche of loans from the aid programme with a volume of 86 billion euros, ahead of the meetings of the IMF, however, according to Tsakalotos, many smaller questions remain open, and their approval wasn’t enough time.

Creditors expect Greece the adoption of new austerity measures, in particular through the revision of the pension system and the calculation of income tax, totaling some 5.4 billion euros, or three percent of Greek GDP.