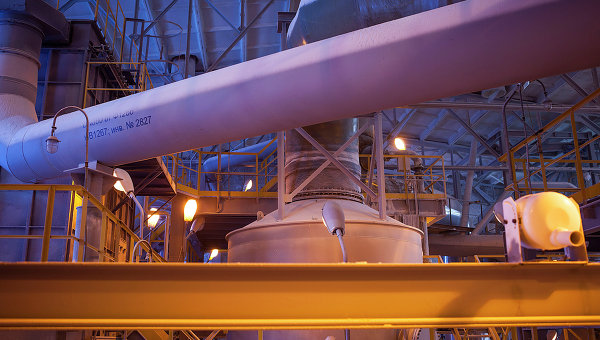 MOSCOW, 12 APR. “FosAgro” in the first quarter of 2016, almost twice as increased shipments of fertilizer and feed phosphates with their production companies to the Russian market up to more than 500 thousand tons, according to a press release from the company.

In 2015 PhosAgro’s domestic market was shipped 1.6 million tons of fertilizers and feed phosphates.

“As a result of the systematic modernization of the sales network, creation of storage and packing systems and increase transport capacity, we were able to significantly improve the efficiency and competitiveness of the distribution network, thus reducing the cost of handling and storage, and make products more affordable for domestic consumers”, — said General Director of “FosAgro-Region” Sergey Pronin, whose words are given in the message.

PhosAgro recently expanded its product line and now offers farmers fertilizers 33 grades, including the content of microelements. Currently a number of new brands being tested and state certification.

In holding “FosAgro” consists of JSC “Apatit”, JSC “FosAgro-Cherepovets”, Balakovo branch of Apatit, JSC “metachem” and a range of other assets. The main beneficiaries PhosAgro — ex-Senator Andrei Guryev and members of his family (collectively 50,28%). Among the major shareholders — rector of St. Petersburg mining University Vladimir Litvinenko (14,5%) and member of the Board of Directors “Фосагро2 Igor Antoshin (14,58%).