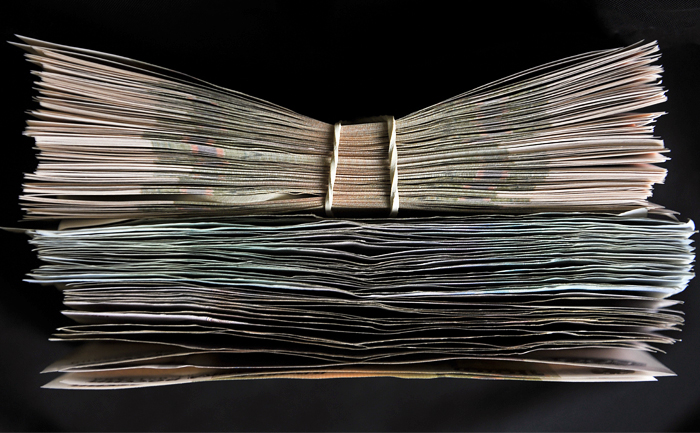 Moscow. April 12. The Bank of Russia in 2017 plans to introduce into circulation the banknotes in denomination of 200 rubles and 2,000 rubles, told journalists the Chairman of the Bank of Russia Elvira Nabiullina.

“We plan to begin to introduce new additional values in 2017. The analysis shows that economically feasible production of banknotes of this denomination is, when inflation is four to six percent. Let me remind you that the purpose of the Bank of Russia to reduce inflation to four percent by the end of 2017”, – said the head of the Central Bank.

Nabiullina recalled that in the Russian banknotes symbols of Russian regions, and the Bank of Russia would like to preserve this tradition, but to start new – make a selection of character images for additional values of the public, ie citizens to be able to make your choice. “We are planning in the coming months with one of Federal TV channels to begin the process of discussion and vote, the results of which will be done the choice of what to depict on the new banknotes,” said she.

“We proceed from the fact that the cost of production of the new denomination will be under the usual cost estimates of the Bank of Russia”, – she added.

Nabiullina recalled that the last time update of nominal range was in 2009, when it was put on a ten ruble coin, before that, in 2006, the banknote of five thousand rubles, and even earlier, in 2001, the denomination in one thousand roubles.