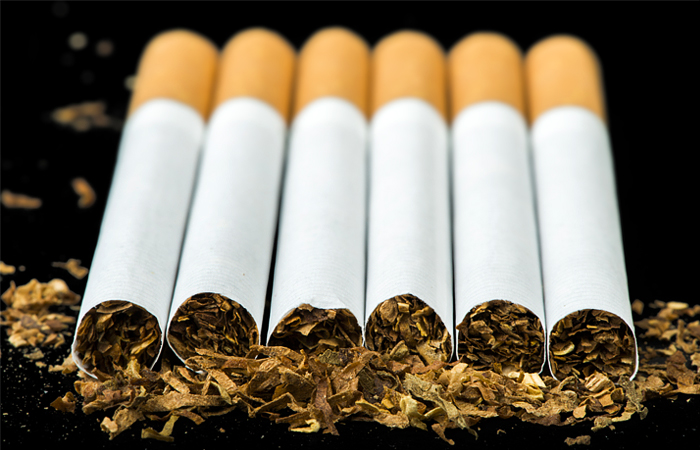 Moscow. April 12. The sale of cigarettes and other tobacco products in the Russian Federation, and the sale of alcoholic beverages, proposed to limit from 23:00 to 8:00. The relevant amendments to the law “About health protection of citizens from influence of surrounding tobacco smoke and consequences of tobacco consumption” was made by state Duma Deputy Dmitry Nosov.

“The time constraint of trade by alcohol is well established, making a significant contribution to the reduction of its consumption. Thus, in the period from 2009 to 2014 alcohol consumption declined from 16.8 to 13.6 liters per year for those over 15 years,” said Nosov, who is the leader of the anti-tobacco coalition in the lower house of Parliament.

“This approach should be extended to tobacco products, since such innovation will reduce its availability would reduce the use of cigarettes and will give additional incentives social unacceptability of tobacco use,” he said.

According to the explanatory note to the bill, according to the world health organization each year from diseases caused by Smoking, kills about 5 million people. In Russia one of the highest prevalence rates of tobacco – 33%. In the country every year more than 300 thousand people die from diseases related to tobacco use, three out of four dying at age 35-69 years.

It is assumed that temporary restrictions will not apply to retail sales of tobacco products in duty free shops.