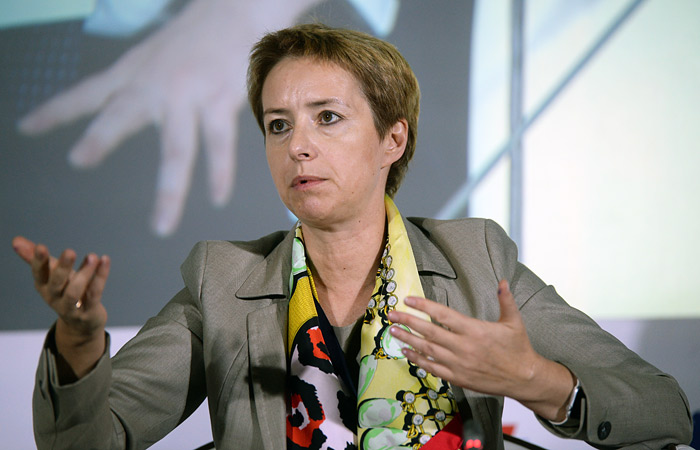 The corresponding decree was signed by Prime Minister on 12 April, the press service of the government. The wording “in connection with transition to other work”.

The decision about the new head of Rosimushchestvo yet, reported last week a high-ranking source in the government. “Introduced three candidates. One former official, two active”, – he said.

Olga Dergunova, who came to the Agency in 2012 from VTB, returns to the Bank, has reported close to the source. She will take the post of Deputy Chairman of credit organizations, the Board came in 2007-2012.

Rumors about the imminent resignation Dergunova appeared last year, one of the reasons for the possible change of the head of Rosimushchestvo was called, in particular, differences with the head of the Ministry of economic development Alexei Ulyukaev (Russian property Agency subordinate to the Ministry of economic development, while at the same time Dergunova Deputy Minister) and other key government figures. January was discussed already, only the timing of the resignation and the selection of potential successors.