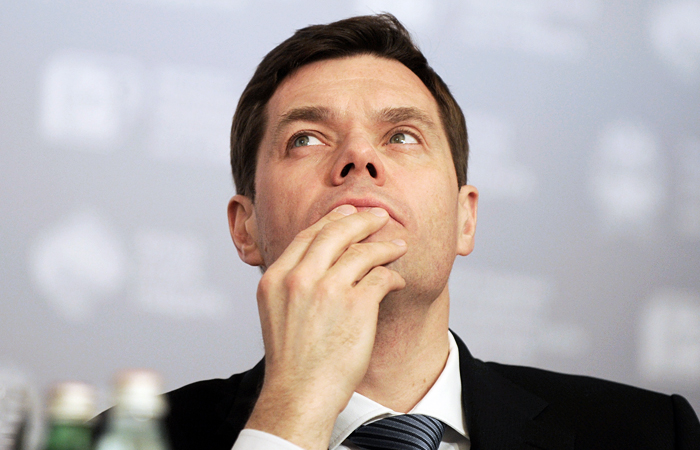 Moscow. April 14. Mass checks of the customs value of imported goods, the TCF began in February of this year, has caused sharp discontent of the business. This was stated by the owner “Severstal” Alexey Mordashov, speaking on Thursday at the public Council of the Federal customs service.

“Now affects a very interesting situation that we four Union (RSPP, CCI, OPORA and “Delovaya Rossia”) – going to write a letter to the President”, – said the businessman.

“The situation, which is associated with mass complaints of traders at a sharp aggravation of the situation related to the fact that the custom has become to question the customs value of all goods who prevent the border”, – said the businessman.

As reported, in February, shortly after the decision to transfer to the jurisdiction of the Ministry of Finance, Federal customs service sent a teletype to chiefs of customs offices, similar to it in content order signed by the head of Department Andrey Belyaninov. Formally, these documents do not make any changes in regulation, but significantly changed the situation in the customs.

The order was given a number of instructions aimed at improving the efficiency of customs control, prevention of violations of established procedures when making decisions on customs value of imported goods, providing a uniform approach when implementing customs control and the strengthening of personal responsibility. To chiefs of regional customs departments and customs, directly subordinate FCS, was ordered to ensure the monitoring of the results of customs operations to exclude evidence of false statements of information about products, affecting the completeness of customs payments, including customs value of imported goods. This should involve resources of the regional operational centres for monitoring and risk management.

Officials need to verify the completeness and sufficiency of measures on minimization of risks in terms of control of customs cost and improve the effectiveness of risk management system (RMS) in applying measures to minimize the risks of understating of customs cost.

Must also be ensured quality control of decisions regarding the customs value, as well as the avoidance of the formal approach in conducting additional inspections of declared information.

To chiefs of regional customs departments and customs, directly subordinate FCS, was assigned personal responsibility for performance and quality control measures and solutions.

Employee – Federal customs representative said then that “the order of the FCS of the event for verification and confirmation of the cost, obviously, will affect all traders, without exception”. The interviewee feared for importers the negative consequences.

“It’s hard to imagine how the customs authorities after recent staff reductions will be able to analyze each customs Declaration with a price below the import into the Russian Federation, because such declarations. This will clearly lead to a huge series of areas in functional departments of customs, which and so today, decisions are made long,” he said.