Fitch has maintained the long-term Issuer default rating of Russia in foreign and national currencies at “BBB-“. Thus, the rating of the Russian Federation remained on the lowest rung of investment grade. 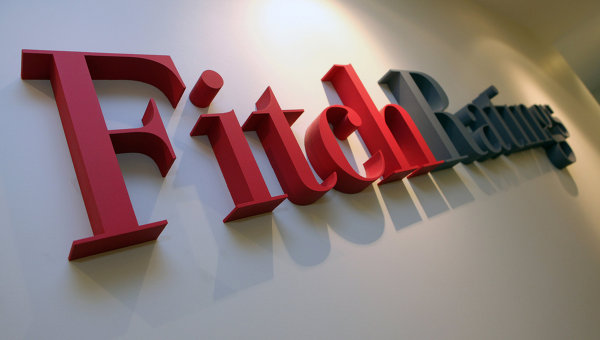 MOSCOW, 15 APR. International rating Agency Fitch maintained its long-term Issuer default rating (IDR) of the Russian Federation in foreign and national currencies at “BBB-” with negative Outlook, following a review, according to a Friday press release from the Agency.

Simultaneously, the Agency affirmed the short term rating of Russia in foreign currency at “F3”.

Fitch expects the budget deficit of the Russian Federation will increase to 3.9% of GDP in 2016 (in 2015 was 2.4%). The Agency believes that, as in 2014 and 2015, the government will continue to Finance the budget deficit, relying on a reserve Fund. According to the forecast, inflation will be above target, the Bank of Russia (by 4% by the end of 2017).

In 2016, according to Fitch ratings, the surplus on the current account will be sufficient to cover the expected outflow of capital. The decline in oil prices or increased demand for foreign currency represent the main risks to the Outlook for reserves.

“External risks have receded over the last year. Concerns about the sharp decline in reserves to cover the outflow of capital and significant debt maturities weakened. A sharp change in the trade balance (imports fell by 35% in 2015) has contributed to a sharp depreciation of the real exchange rate, the surplus on the current account (5% of GDP, or $ 70 billion) covers the deficit of the capital account”, — stated in the message Fitch.