“Russian March” was registered in the sections of educational, sports, cultural and mass events. Dmitry Demushkin believes that the patent will help to deal with clones, which discredit him. 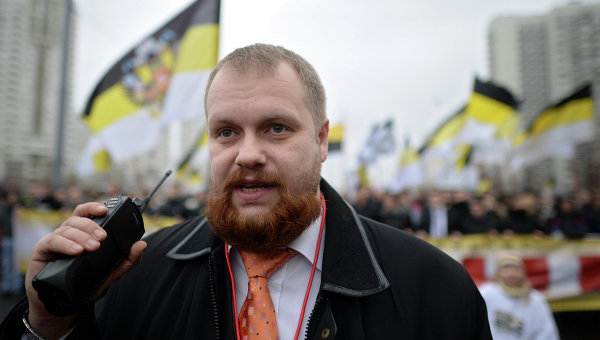 “I received a patent for a “Russian March”. It gave Rospatent, we filed papers in November 2014, behind a year and a half of waiting and examination of authorship,” — said Demushkin.

According to him, he registered the “Russian March” in the sections of educational, sports, cultural and mass events. “Now no one will be able to hold events with the same name without our permission. Thus, we will fight with clones, which discredit and split,” — said Demushkin.