During the talks with Minister of Economics of France Emmanuel Makron has been progress, said the head of Ministry of economic development Alexei Ulyukayev. The sides discussed participation of French banks in crediting of the project “Yamal LNG”. 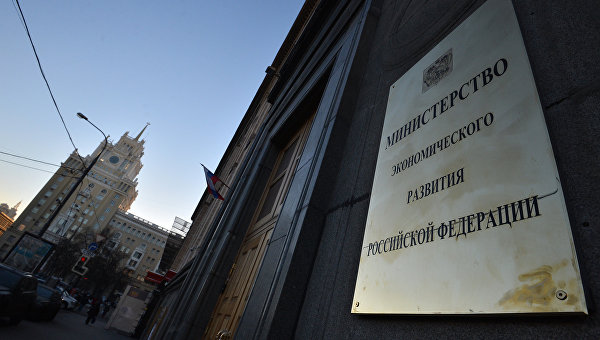 PARIS, 15 APR. Russia and France have made considerable progress in agreement about the participation of French banks in crediting of the project “Yamal LNG”, the agreement on the participation of French banks in the financing of the project could be signed already this year, told journalists the Minister of economic development Alexei Ulyukayev following the meeting with the French business community.

The speaker on Friday night will also meet with Minister of Economics of France Emmanuel Makron, which will be discussed, including the issues of financing the business of a large French projects in Russia, including in the field of oil and gas.

“He moved very seriously. But there is still work to do. Actually, that’s the main thing that we are going to discuss with the Makron, but progress since January is very high,” Ulyukayev said.

He declined to give details of the talks. “I don’t want to say these parts… for the French banks we have a very serious promotion, the degree of optimism we have a large,” — said the Minister.

“I hope,” said he, answering the question of whether this year can be signed the agreement on crediting.