AKIT is able to create such an online aggregator. This can be done on the basis of “cyber Monday”. He has already accumulated the majority of Russian goods. 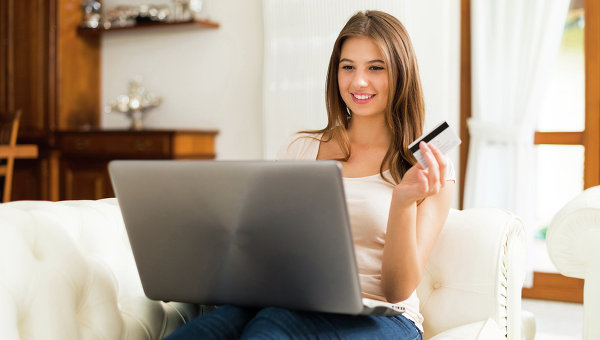 MOSCOW, 8 APR. Association of Internet Commerce (AKITA) proposes to create an Internet platform for the export of Russian goods abroad on the basis of its own website “cyber Monday,” said Association President Alexey Fedorov.

Previously, the newspaper Kommersant reported that the Ministry of economic development has developed the project “Russian Alibaba” web — site for the export of Russian goods abroad, to create which in December instructed Vladimir Putin. The government chooses a Russian company-aggregator, which should promote domestic products, both independently and resources on Chinese AliExpress, JD and American eBay and Amazon. As an example of such Russian companies are given in the document “Yandex.Market”, “Hardware” and Wikimart.

“AKIT is able to create such an online aggregator. We can create such a player on the basis of “cyber Monday”, because he’s already accumulated the majority of Russian goods. Just have to translate all these cards in English and Chinese languages and get help and support from the state from the point of view of returns and reverse charge VAT, because it is the main stumbling block in Russian exports,” — said Fedorov.

In addition, he said, to facilitate the export of parcels, because now you need to collect a huge amount of documents and spend a lot of time. “It is unclear who will take payments. Union Pay, Alipay, WeChat? Not everyone has these Chinese payment system”, — added the President of AKITA, and also mentioned the attractiveness of the promoting goods from Russia to the Indian market.

The expert believes that in order to promote domestic products it is necessary to choose more than one platform, but several. To earn such a platform may until September 2016, believes Fedorov.

“Cyber Monday” is one of the most ambitious online sales Runet, organized by the AKITA. Official website sale – cmonday.ru.