In the first round assesses the quality of the application, in the second – price offer, said the Minister of economic development of Russia Alexei Ulyukayev. In any case, the quotation of foreign banks was better, he added. 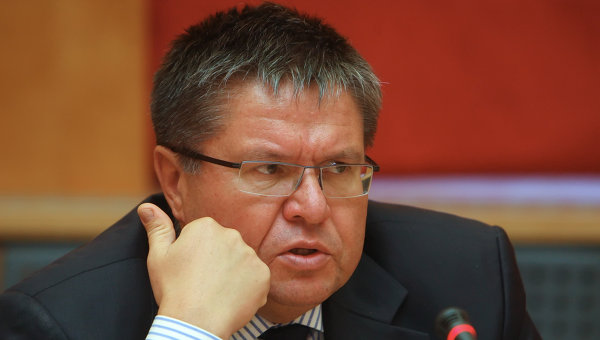 According to the Minister, the Russian banks were chosen not for political reasons, although five foreign banks were interested in selling, but none of them was selected.

“First of all, the sheer quality of the applications, of course, our banks better. How is the selection in the first round assesses the quality of the application. We have the experience, proposed team of experts who will conduct and so on. Here, of course, our leaders – “VTB Capital” and Sberbank CIB are significantly higher now. All these three assets (Bashneft, ALROSA and VTB — ed.) they occupied the leading positions”, — noted the Minister.

According to him, the rest of the banks were in second and third places, but not anywhere else. “Second — price offer. In any case, the quotation of foreign banks has not been better. They were not significantly worse, but they were not better,” he explained.

The Ministry of economic development in mid-March, began work on selection of banks for organization of privatization transactions for the sale of shares of “Bashneft”, OJSC ALROSA and VTB. Deputy Minister of economic development Nikolai Podguzov said that their bids were submitted by 10 banks, among them foreign. As the organizer of privatization of oil company Bashneft proposed CJSC “VTB Capital”, diamond mining ALROSA CJSC “Sberbank CIB”; VTB Bank — LLC “Renaissance Broker”.