Currently under consideration in the state Duma a draft updated version of the Civil code provides for a ban for early repayment borrowers by their mortgage loans, assured the head of the parliamentary Committee on civil, criminal, arbitration and procedural legislation Pavel Krasheninnikov.

“There’s no such amendments. Today we specifically tested… This we have in the project there can be. Early repayment is no violation. It’s obvious,” he said (quoted by RIA Novosti).

Earlier today I reported on a letter signed by the head of the Association of Russian banks Garegin Tosunian, the head of the state legal Directorate of the President of Russia Larisa Brycheva (excerpt from a letter published below). It says that a new version of the articles of the Civil code deprives mortgage borrower “of the right to early repayment of the loan without the consent of the creditor”.

The bill in question was submitted to the Duma by the President in 2012, adopted in first reading and now the profile Committee has prepared amendments for the second reading. On Monday, April 18, the Council for codification and enhancement of civil legislation under the President will consider the bill.

As explained by the Vice-President of Association of regional banks Oleg Ivanov, if a new version of the code will be adopted in this form, the early repayment of mortgage loans will be possible only with the consent of a creditor for consumer loans exceptions remain.

According to Krasheninnikova, he had not seen the letter of the bankers referred to in the publication. “In my opinion, this is due to the fact that today the Council is considering, so it’s a little poddavlivayut this way”, – said the head of the Committee. 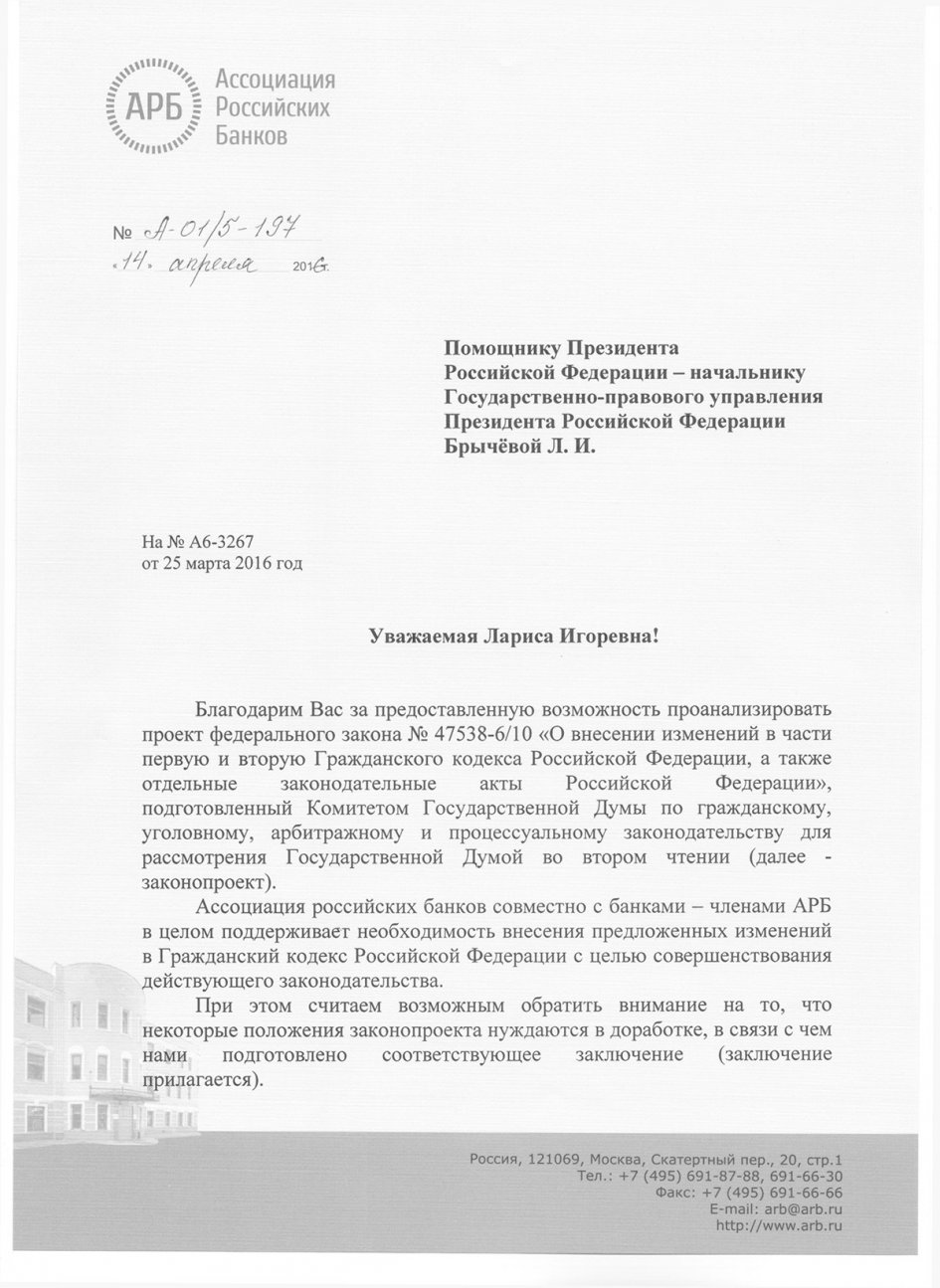 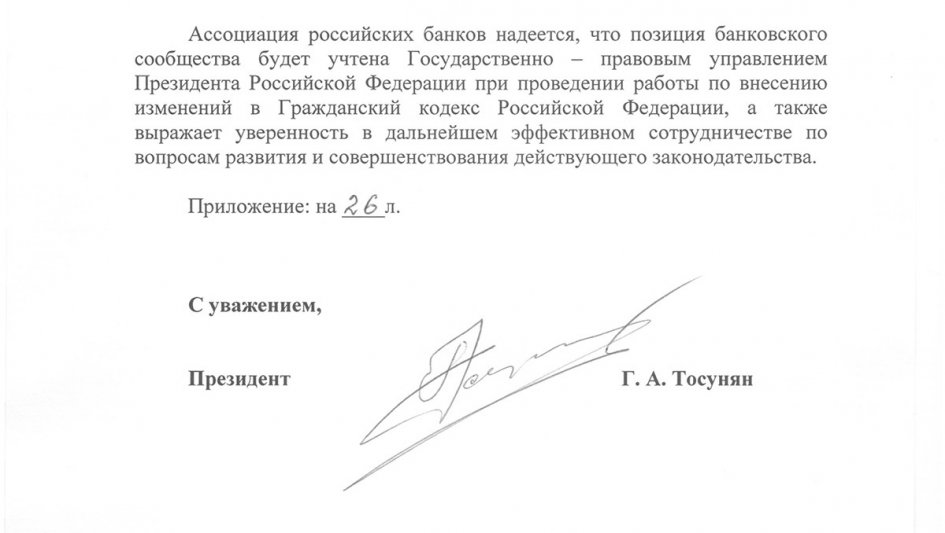 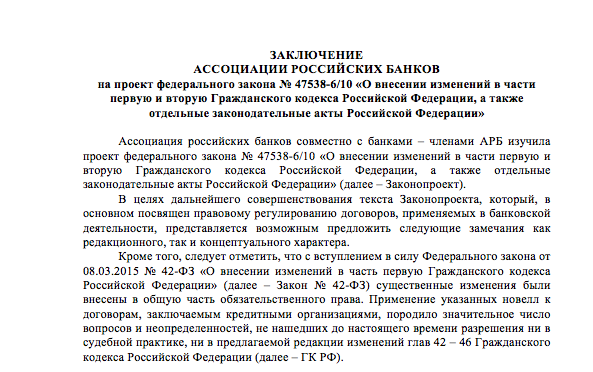 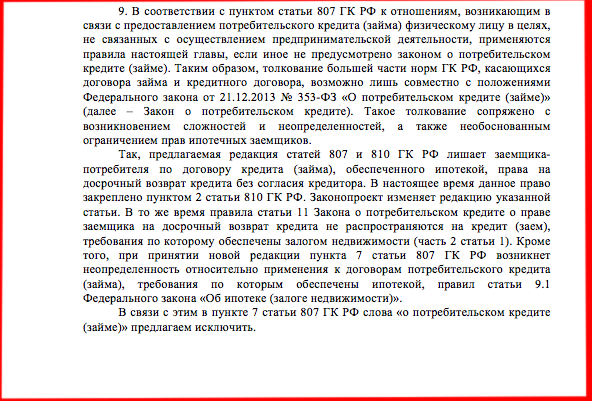