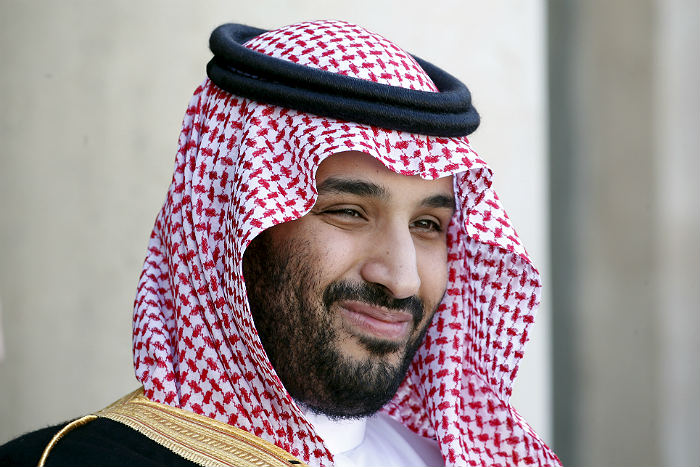 Moscow. April 16. Saudi Arabia does not intend to limit oil production, if at the forthcoming meeting in Doha, other producers, including Iran, will not agree to freeze volume. In this case, according to Bloomberg, Iran refuses to participate in scheduled for Sunday talks.

On Saturday, the Deputy oil Minister of Iran said that he saw no reason to go to the talks because the country needs to bring its production at desanctions level.

In turn, the crown Prince of Saudi Arabia Mohammed bin Salman believes that his country can restrict production at the level of 10.3 and 10.4 million barrels a day if agreement is reached about the freezing.

“If prices rise to $60 or $70 per barrel, it will have a positive impact on the development of production. But this is not our war, this war those who are seriously affected by the falling prices,” said Mohammed bin Salman.

He argues that Saudi Arabia is not too concerned about falling prices, as the country has “its own program of development, which is not important expensive oil”.

As expected, Sunday’s summit in Doha will arrive a minimum of 15 energy Ministers from the largest exporting countries to discuss how to stabilize falling oil prices.

“If the major manufacturers don’t freeze the prey, we’re not going to do that. If we fail to limit production, we will sell oil at every opportunity,” said Prince Mohammed bin Salman.

Saturday arrived in Doha, Ministers from Nigeria, Ecuador and Algeria, and the representative of Iraq and the Secretary General of OPEC. None of them wanted to make a prediction about Sunday’s talks.