On the dividend policy of Tatneft company pays as dividends 30% of net profit under RAS, which last year increased by 3.6% compared to the 2014 year and made $ 85,009 billion. 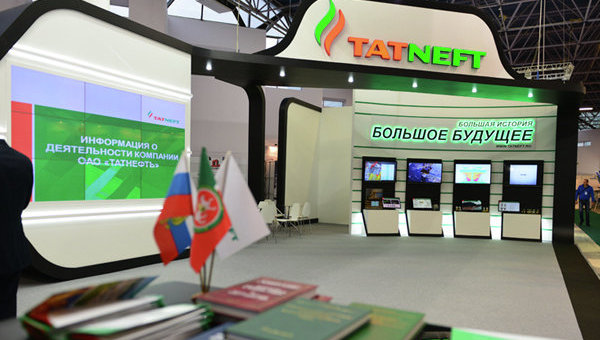 MOSCOW, 18 APR. The Board of Directors of Tatneft on April 25 will consider the payment of dividends to the company for the year 2015, the company said.

In addition, it is planned to consider questions connected with the holding of the annual meeting of shareholders of the company, and the results of financial and economic activity for 2015. The meeting agenda also includes consideration of a number of corporate transactions.

Tatneft is engaged in the exploration, development and production of oil. It accounts for over 80% of the oil produced in Tatarstan. The main shareholder of Tatneft is the state holding, OAO Svyazinvestneftekhim, holds to 30.44% stake in the share capital of the company. Tatarstan belongs to the “Golden share” Tatneft.