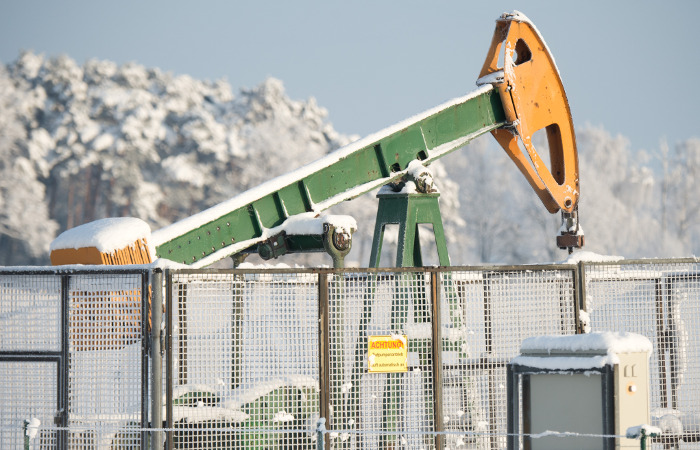 Moscow. April 17. The draft agreement the oil-producing countries and non-OPEC, involves freeze oil production at the January level for the period up to October, told journalists the Minister of energy of Azerbaijan Natig Aliyev.

The head of the energy Ministry of Russia Alexander Novak told journalists that the final decisions about the freezing of oil production is still pending.

“Beforehand there was nothing I could say, let’s have a meeting. Now the draft resolution will see all of the country. While final decisions have not,” he said.

To monitor the levels of oil production, in the case of a decision about the freezing, will be the special Committee, told reporters Minister of energy of Ecuador Carlos Pareja.

“We are working to create a monitoring Committee for the enforcement of freezing”, he said before the meeting.

“The worst thing we can do is do nothing. We must freeze in order to balance the market. Even countries with low production costs have difficulties. We must freeze the production, see what happens, and then at the next OPEC meeting to take next steps. You need to create a Committee to monitor prices. We must conclude the meeting successfully,” he added.

The heads of the ministries of energy and oil from oil-producing countries and non-OPEC, are meeting in Doha for a decision about whether or not freezing of oil production to stabilize oil prices.