Actively negotiating for the supply of tanks, which produces the Corporation “Uralvagonzavod”, and not with one but with several countries, said General Director of UVZ Oleg Sienko. 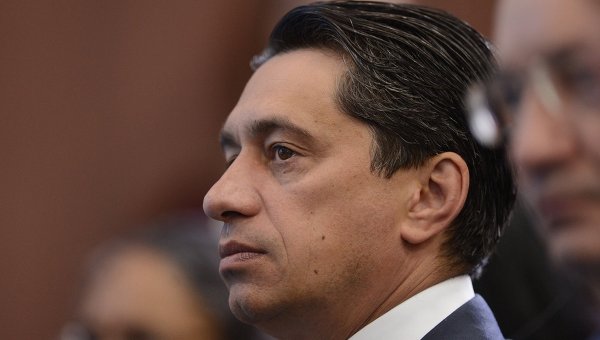 MOSCOW, 18 APR. Sergey Safronov. The export orders portfolio of the Corporation “Uralvagonzavod” is estimated at $ 6 billion, said in an interview with the General Director UVZ Oleg Sienko.

“We estimate the backlog of orders at the level of $ 6 billion. Active negotiations are being held not only on the tanks, but the flamethrower system TOS-1A, artillery”, — said Sienko.

According to him, on the tanks, of course, negotiations are actively underway, and with not one but several countries. “Some contracts close to signing, others are under negotiation. We are ready to satisfy the desire of every customer in the shortest possible time”, — said General Director of UVZ.