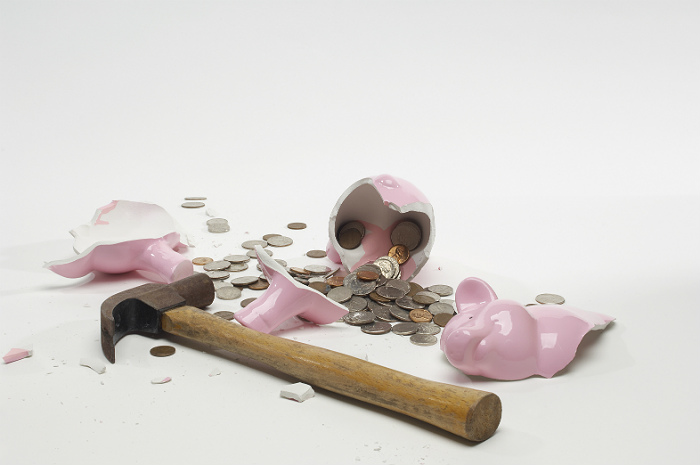 Moscow. April 16. The Minister of Finance Anton Siluanov discussed with the International monetary Fund (IMF) questions the consequences of the default committed by Ukraine in debt to Russia.

“As for the meetings with the International monetary Fund, these negotiations were. We discussed the issues of cooperation with the IMF on the necessity of the execution by Ukraine of its obligations and the consequences of default, which Ukraine admitted according to our papers. Such negotiations have agreed to continue further,” he said in an interview with TV channel “Russia 1” (VGTRK).

Answering the question if he had any meetings with the Ukrainian delegation on the sidelines of the G20 financial meeting in Washington, Siluanov said: “You know that recently replaced the Ukrainian government has replaced the Minister of Finance, the Prime Minister and the delegation, which arrived on the summit of the “twenty” is not legitimate. In preparing our plans we have had no meetings with the Ukrainian delegation, as all previous contacts showed the absence of the onset of the negotiation process on the settlement of debts of Ukraine to Russia”.

Ukraine in December 2015, has defaulted on Eurobonds purchased by Russia in December 2013 with funds from the national welfare Fund ($3 billion from the issue itself and $75 million last coupon payment). Kiev offered Moscow debt restructuring with commercial creditors terms, Russia to discuss this option is refused, insisting on the sovereign nature of the debt.

At the end of February Siluanov noted that Russia remains ready to discuss with Ukraine the restructuring of the $3 billion debt, despite filing a lawsuit, but wants adequate proposals.

Ukraine in early March, sent to the English High court the confirmation of receipt by it of procedural documents, which stated his intention to object to any claim made against it in respect of debt owed to the Russian Federation.