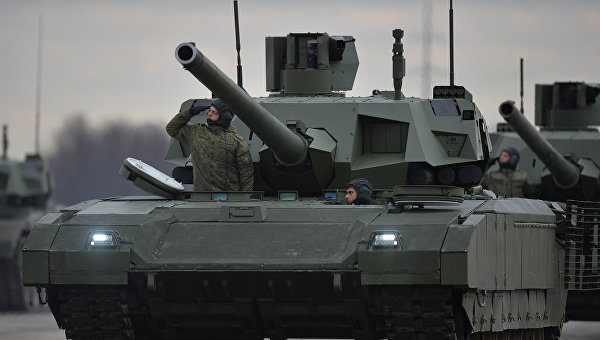 MOSCOW, 19 APR. The management of “Uralvagonzavod” will discuss during the talks in Tanzania the supply of arms to that country, stated to journalists the General Director of Corporation Oleg Sienko.

“In Tanzania we have previously discussed on the lines of Rosoboronexport certain contracts, about which I cannot speak, as it is not my prerogative,” said Sienko, answering the question about the purpose of his visit to Zimbabwe and Tanzania together with Minister of industry and trade Denis Manturov.

In addition, the head of “Uralvagonzavod” told about the possible supply in Zimbabwe road construction equipment.

“The potential we have grown because of the exchange rate, but those countries where we’re going, not increased, and may even be decreased,” added Sienko.