The abolition of the district court of the Hague decision on the payment of $ 50 billion to former shareholders of Yukos based on international law, says member of the Duma Committee on legislation Ivan Sukharev. 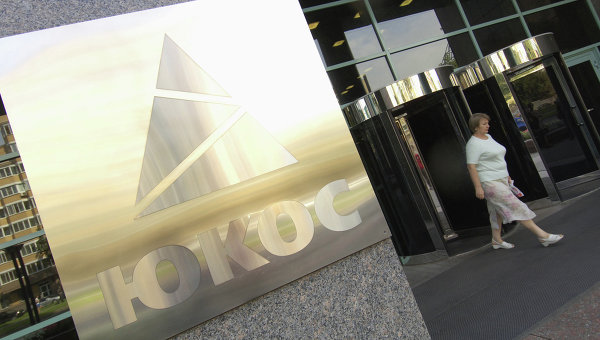 MOSCOW, 20 APR. The issue of payments to former shareholders of YUKOS compensation court of the Hague decided the only fair way, said a member of the state Duma Committee on civil, criminal, arbitration and procedural legislation, the Deputy of fraction of LDPR Ivan Sukharev.

On Wednesday, district court of the Hague rendered a decision according to which Russia must pay 50 billion dollars compensation to former Yukos shareholders. The court invalidated six of arbitral awards (three intermediate and three final), submitted by the Permanent court of arbitration at the Hague.

“This issue has been resolved the only equitable way. We all know how and at what cost the assets were privatized in the 90-ies. The national wealth owned by all the people, with the light hand of the then head of Yukos Khodorkovsky has just left the country and became the property of foreign nationals. Actually, this is a crime and served his sentence Mr Khodorkovsky. And on the international level today recognized the insignificance of the requirements of the former Yukos shareholders compensation, only confirms the validity of the court decision in the Yukos case, which is made in our country in 2005,” said Sukharev.

The MP stressed that the Hague court’s ruling based on international law.

Earlier official representative of the Investigative Committee of Russia Vladimir Markin declared that Khodorkovsky actually stole from the Russian Federation of Yukos shares, gaining control of the Yukos shares free of charge, on other people’s money.