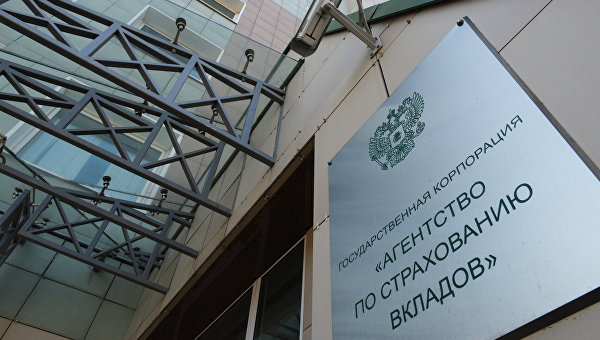 MOSCOW, 20 APR. Payments to depositors Stella-Bank (Rostov-on-don), which the Central Bank since April 14 revoked the license, carry out “Khanty-Mansiysk Bank OTKRITIE”, according to the Agency for Deposit insurance (DIA).

“Of PJSC “Khanty-Mansiysk Bank Open” was the winner of the competitive selection of agent banks for payments to insured depositors, including private entrepreneurs, JSC JSCB “Stella-Bank”, — it is told in message ASV.

Earlier it was reported that payment of compensation will begin not later than April 28.

Stella-Bank, according to the Central Bank, by total assets held at April 1, 2016 467-e a place in Russia’s banking system.