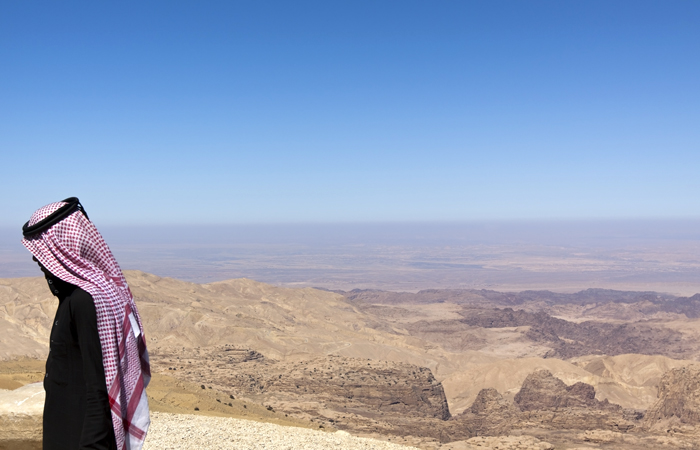 Moscow. April 19. Saudi Prince Mohammed bin Salman, responsible for defence policy and economic planning in the country, began to play a crucial role in the oil policy of the country, violating the longstanding rule of the Saudis to separate commercial interests from political, informs the Agency Bloomberg with reference to expert opinion.

In particular, last Sunday, Saudi Arabia has blocked an agreement to freeze production of the largest oil-producing countries, citing Iran’s refusal to accede to the agreements. So regional rivalry of the two countries spread to the oil market.

“In Doha it was tied to politics,” said an oil analyst at Medley Global Advisors Yasser Elguindi.

Experts note that the oil market is waiting for a period of increased volatility due to the deterioration of relations between the two countries.

“The fact that Saudi Arabia seems to have blocked the deal, is a measure of how its oil policy now depends on the development of the conflict with Iran,” – said the Director of the Center on global energy policy at Columbia University in new York Jason Bordoff.

This approach contributed to the achievement of the preliminary agreement between Russia, Saudi Arabia, Venezuela and Qatar to freeze the oil and the preparation of the draft agreement, which was expected, will be approved on Sunday in Doha by the Ministers of the major oil-producing countries. This deal could be the first in 15 years the fact of a real cooperation between OPEC and Russia and to initiate the elimination of excess oil on the market, which led to the fall in oil prices in the last year and a half.

Instead, on Sunday morning the representatives of Saudi Arabia began to insist on Iran’s participation in the agreement.

“Some OPEC countries change their positions in the morning, just before the beginning of the meeting,” – said energy Minister Alexander Novak after the failure of the Doha negotiations.

However, even two weeks before that in an interview with Bloomberg Prince bin Salman, is rapidly gaining credibility in the economic policy of the Kingdom, said that Iran’s participation is a prerequisite of any agreement.

Crude oil market participants felt that these words were intended for domestic audience and do not pose a threat to the Doha negotiations. Since then, four countries started the preparation of the agreement on freezing of oil production, oil prices grew by more than 35%.

“Now all of understood that in the case of Saudi Arabia, we must first listen to the words of Prince,” said oil analyst at Societe Generale SA Michael Wittner. – It is obvious that the last word in these negotiations was for him and not for the Minister of oil”.

The power of the Prince had increased significantly since the ascent to the throne of his father last year. He became Minister of defence, and soon after began a military campaign in Yemen. He also heads the Supreme body of the economic and planning Council, which controls state-owned oil company Saudi Aramco.

However, there are other explanations of the behavior of Saudi Arabia in the Doha negotiations. In particular, it may be associated with the protection of the country share in the oil market from the encroachments of Iran, are actively expanding production. It could also be an attempt to avoid a sharp increase in oil prices, which could keep afloat competitors in the U.S., and slow pace of internal reforms in the Kingdom.

“We don’t care about oil prices, said last week in an interview with Bloomberg, Prince Mohammed. – We don’t care how much a barrel, $30 or $70. We have our own programs that do not require high oil price”.

Meanwhile it is still not clear why the representatives of Saudi Arabia have been negotiating for several weeks, giving the impression that the deal is possible without Iran.

Perhaps, Riyadh tried to use the meeting in Doha, to force Russia, an ally of Iran, to choose between a rise in oil prices and the support of Tehran. In this case, Ali al-Nuaimi played the role of “good COP”, and Prince Mohammed – “evil”. Another version is that the Prince Mohammed intervened at the last moment, forcing his team headed by the Minister radically to change the position, all with the same purpose – to harm Iran.