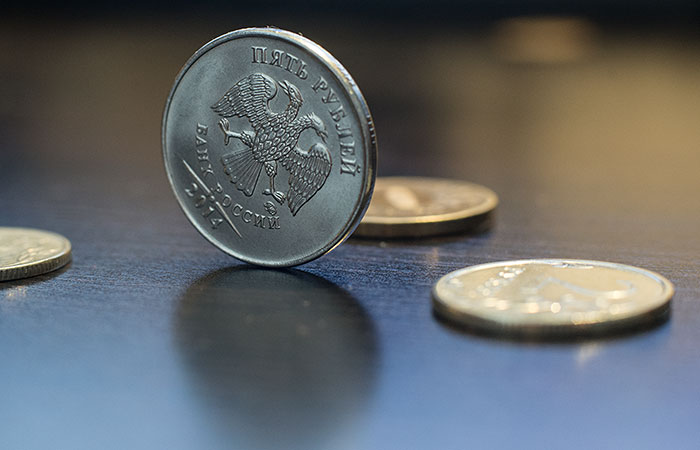 Moscow. April 19. The Russian economy has reached short term resistance, one of the risks to its preservation in the long term is the situation with the Russian budget, says the Deputy Minister of Finance Maxim Oreshkin.

“It can be stated that short-term stability of the Russian economy has reached. Balance of payments overall is in a balanced state, a positive current account balance sufficient to meet the demand of foreign currency in the Russian economy”, – he said at an international scientific conference at the Higher school of Economics.

The Deputy Minister also noted that seriously changed the price structure in the economy – the prices in tradable sectors has increased significantly, much less in non-tradable and less than the nominal salary.

As a result, he said, there has been a considerable growth of profitability of the Russian business, especially those working in traded sectors.

“We now see that the operating margin has shown a considerable growth, macroeconomic stability gradually returned. The volatility of the exchange rate and inflation, and economic dynamics has significantly decreased, which pushes the economy to a better equilibrium,” said Oreshkin.

However, in his opinion, in the long run the achieved equilibrium is not stable.

“One of the main reasons of possible risks in the future is the situation in the public sector. (…) We expect the primary budget deficit around 3% of GDP is not sustainable”, he said.

Also not solved the problem of the influence of long-term fluctuations in oil prices on the economy, he said. Structural constraints to growth remain, in particular, restrictions on the labour market that are associated with the demographics, the low flexibility of the market with excess employment in state-owned companies and the segment of security activity.

“Important measures to build long-term principles of the budget policy, the Finance Ministry is busy preparing a fiscal rule targeting long-term macroeconomic stability. (…) The decision on the increase of the standard payment of dividends by state-owned companies is a very serious measure to encourage companies to improve their efficiency,” he said.