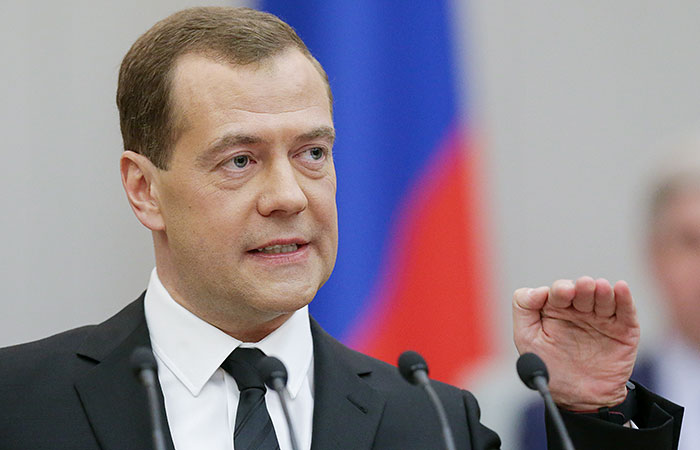 Moscow. April 20. The Russian economy, despite the difficulties, manages to remain stable, although she is predicted to be “in tatters”, said Prime Minister Dmitry Medvedev.

“We have repeatedly predicted disaster, saying that the economy will collapse. In the words of one of my colleagues, she “will be torn to shreds.” We are directly involved in the Russian economy, and understand that any pieces not present”, – Medvedev said on Wednesday at a Board meeting of the Ministry of Finance.

Assessment of Russia in the international credit ratings remained unchanged, but decisions are made not only on economic factors, there is a political component, said Medvedev.

“Despite the extremely negative attitude of these same rating agencies a year ago, this year, amid a large-scale revision of the credit ratings of all primary producing countries, assessment of Russia left unchanged”, – said Medvedev.

However, he suggested that this may have occurred due to the fact that “initially they were too low”. “Still, we believe that in addition to purely economic factors that affect the decisions of rating agencies, there is still not without its political component,” he said.

“Further strengthening of the financial system, we also need, especially because of foreign sanctions in relation to Russian companies and Russian financial sector is preserved. And, unfortunately, judging by the indicators that we have, they might still persist,” – said Medvedev.