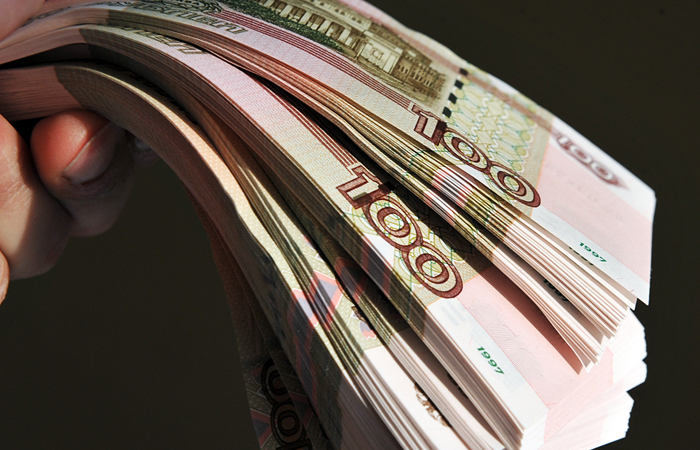 Moscow. April 20. The lawyers of former Yukos shareholders intend to appeal against the verdict of the District court of the Hague, which repealed the decision to pay Russia in favour of compensation of $50 billion.

“We intend to appeal. It may take about a couple of weeks,” said Wednesday the lawyer of the ex-shareholders of Yukos Tim Osborne.

The representative of the former shareholders said that the decision of the District court of the Hague unexpected. “We fully support the decision to appoint a compensation from 2014 for politically motivated destruction of Yukos. We will challenge today’s unexpected decision of the Hague court and are fully confident that the law and justice in the end will prevail,” said Osborne.

Earlier Wednesday, District court of the Hague quashed the decision to pay Russia in favour of the former shareholders of Yukos compensation in the amount of $50 billion, said Wednesday the representative of the Russian Federation in court.

“Our complaint against the arbitration decision in the Hague on payment of 50 billion dollars is fully satisfied,” – said the head of the International centre for the legal protection Andrey Kondakov.

According to him, the appellate court found that the competence of the arbitration was not part of the consideration of claims of this kind.

According to the arbitration decision, the Russian side at the beginning of 2000-ies has made a full-scale attack on oil company YUKOS and its beneficiaries in order to bankrupt her and to seize her assets, while removing the head of the company Mikhail Khodorkovsky from the political arena.

In November 2014, Russia filed in the District court of the Hague three applications for annulment of arbitral awards rendered by the Hague court of arbitration on the claims of former shareholders of Yukos.