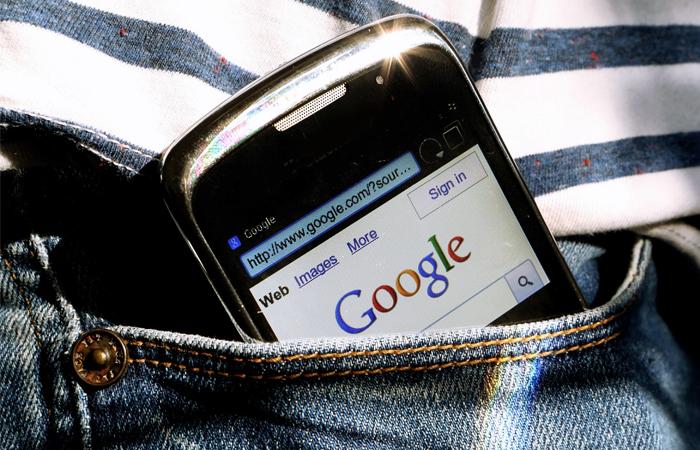 So, in the opinion of the European Commission, Google imposes on device manufacturers for Android and mobile phone restrictions in order to prevent the emergence of competing services and applications on such devices.

The EC draws attention to the fact that search engine Google is pre-installed on the majority of Europe’s top-selling devices on Android and selected by default or the only feasible option. In addition, as stated in the press release agencies, Google “apparently closes rival search engines of access to the market via competing mobile browsers and operating systems”.

The Commission concluded that such actions may harm consumers, since stifle competition and limit innovation in the industry. The EC investigation took over a year – officially announced the beginning 15 of April 2015. The EC on Wednesday sent U.S. Internet companies official notification of claims.

In turn, Google responds to allegations the EC has stated that the Android competition.

“Android has helped to develop a remarkable and, importantly, a sustainable ecosystem based ON open source and innovation. We will be happy to cooperate with the European Commission and to demonstrate that Android encourages competition and gives ample opportunities to the users,” said senior Vice President and General counsel of the company Kent Walker.

The other charges against Google

The attention of Brussels attracted to Android application developers who complained that Google discriminates against them by requiring manufacturers of smartphones and tablets to give preference to their services. One of the complaints came from the Russian”Yandex”.

FAS filed a case against Google on the application of “Yandex” in February of last year. Russian company complained that Google dictates its terms to the manufacturers of mobile devices based on Android. So, in 2014 Google banned preset all services “Yandex” on mobile devices Fly, Explay and Prestigio.

In the autumn of last year FAS recognised American company guilty of violation of the Antimonopoly legislation of the Russian Federation and were ordered to eliminate violations is to split off the Google Play store from other services, including search. In particular, Google should be excluded from agreements with vendors restrictions on installation of applications and services to other developers.

Existing users of android devices should be notified of deactivation of preinstalled Google apps, change search engine in Google Chrome, you install a search widget, and also change the location of the icons.